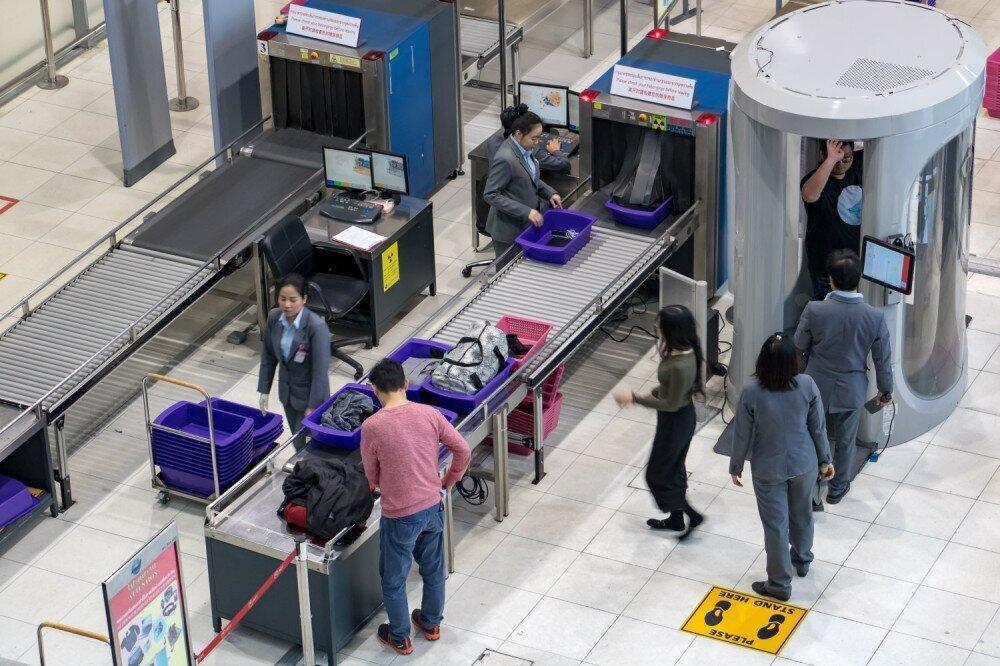 European lawmakers are warning that a €1 billion fund for European Union customs control equipment should not allow bids from Nuctech, a Chinese state-owned manufacturer.

Nuctech makes X-ray machines, scanners and explosive-detection systems and was led for years by the son of former Chinese leader Hu Jintao. In a letter to the European Commission, the MEPs say that any deal for Nuctech to provide scanning equipment risks national security, and could allow information on goods and travelers to fall into the hands of the Chinese government.

They call for the Commission to bar Nuctech from Customs Control Equipment Instrument (CCEI) tenders. The CCEI provides funds for countries to buy, upgrade and maintain technology along the EU's external borders.

“Using EU funds to further solidify Nuctech’s presence in Europe’s critical infrastructure represents a unique opportunity for the company and the Chinese government to gather sensitive customs data that could be detrimental to the commercial and security interests of EU Member States,” the letter says. It also says Europe’s border security systems could become dependent on Nuctech personnel for their management and maintenance, presenting another risk.

Previously, Robert Bos, deputy general manager for Nuctech’s Netherlands division, dismissed security concerns, telling POLITICO that Nuctech provides scanning equipment, but customers have ownership over the images its X-ray technology processes: “We are providing the technology but the information is from our customer. So they are dealing with this information according to their policy and the local rules.”

Bos added that “we don't have any connection with the Chinese government” when it concerns surveillance practices and data collection, and that Nuctech has been providing equipment to Europe for 20 years without any issues or “data leaks.”

European policymakers have previously raised concerns about the company, and a POLITICO report cited proprietary research finding that it is a direct supplier to China’s defense industry.

“Nuctech is only exclusively going for vital infrastructure deals. So it's very different from other Chinese players in the European market,” Groothuis said.

Last month, a Washington Post report found Mexico was planning to purchase Nuctech scanning equipment for use at checkpoints along the United States border, prompting letters from U.S. officials urging the Mexican government not to purchase the technology, Politico reports.