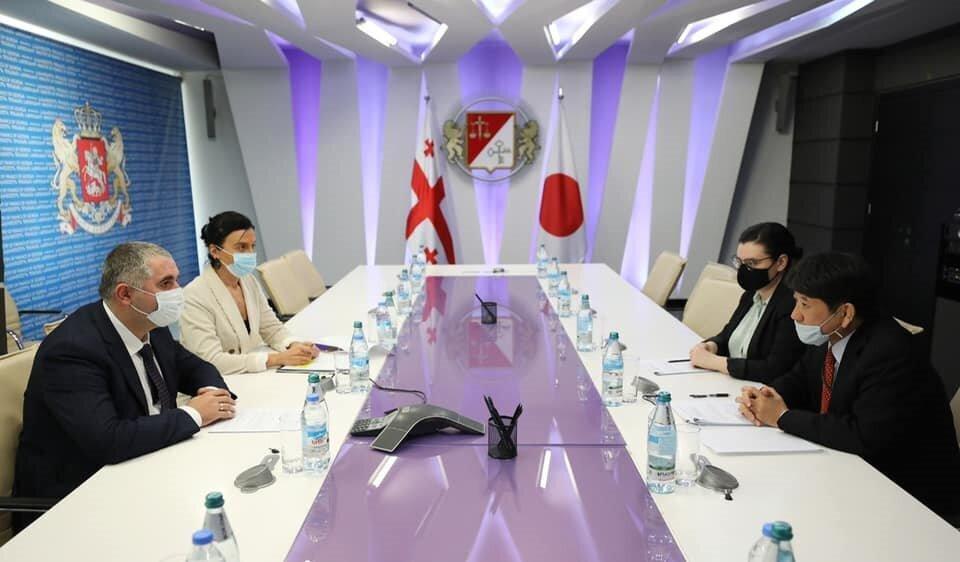 Georgia and Japan completed negotiations and agreed on the renewed text of the “Convention between Georgia and Japan for the Elimination of Double Taxation with Respect to Taxes on Income and the Prevention of Tax Evasion and Avoidance” - Deputy Minister of Finance of Georgia Lasha Khutsishvili held meeting with the Deputy of Ambassador of Japan Masataka Obata today.

According to the official news-release by the Ministry of Finance of Georgia, this is particularly noteworthy, since the Convention replaces the Tax Convention between the Government of Japan and the Government of the Union of Soviet Socialist Republics for the Avoidance of Double Taxation with respect to Taxes on Income which entered into force in 1986.

Henceforth, the Double Tax Convention between Georgia and Japan will be based on the new legal framework document.

“The new Convention will promote enhanced economic cooperation between the two countries and attract investment” – Ministry of Finance writes on its official website.

Text of the Convention is based on the 2017 edition of the OECD Model Tax Convention and it takes into consideration the new standards resulting from the work of the OECD/G20 Base Erosion and Profit Shifting (BEPS) Project.

Currently Georgia has 56 Treaties for the Avoidance of Double Taxation and the Prevention of Fiscal Evasion in force.

Ministry of Finance of Georgia