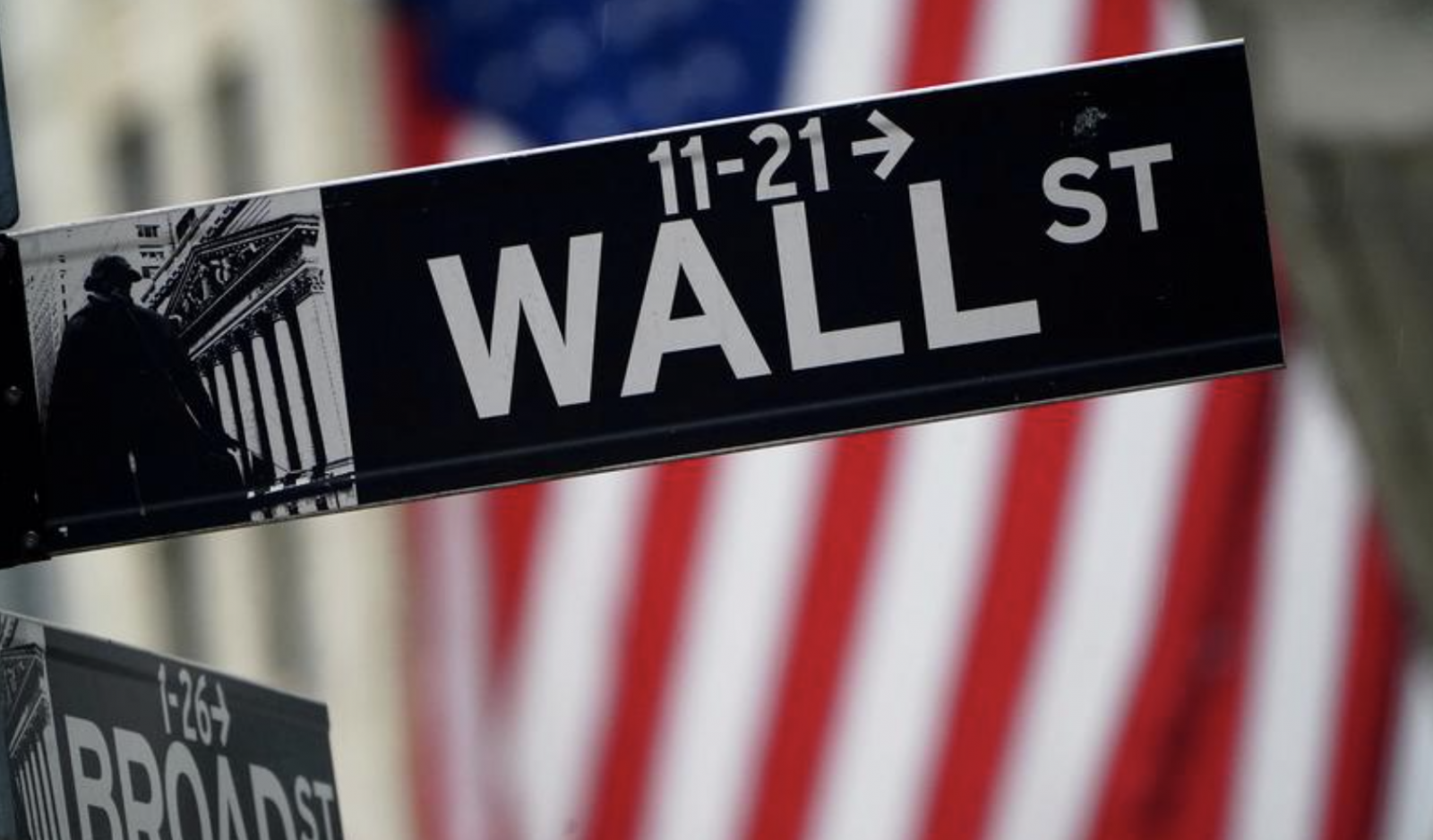 Back
NEW YORK (Reuters) - The Dow and S&P 500 ended modestly lower on Friday, dragged down by losses in blue-chip technology stalwarts Intel and IBM following their quarterly results, as hopes for a full economic reopening in the coming months waned.
IBM Corp slumped 9.91% and was the top drag on the Dow Jones Industrial Average after it missed estimates for quarterly revenue, hurt by a rare sales decline in its software unit.
Intel Corp slipped 9.29% as new Chief Executive Officer Pat Gelsinger’s post-earnings comments suggested the lack of a strong embrace of outsourcing.
However, losses in the tech sector were offset by gains from Microsoft Corp Apple Inc, keeping the declines on the main U.S. stock indexes in check and lifting the Nasdaq slightly.
Energy and financials were the worst performers among the 11 S&P sectors on Friday, while the defensive utilities and real estate groups advanced.
“Any delay or setback in the reopening theme is probably going to be a headwind for the energy sector,” said Andrew Mies, chief investment officer at 6 Meridien in Wichita, Kansas.
“(But)the market is telling you that its confidence in the cyclicals are diminished right now.”
The S&P 500 and the Nasdaq pared some losses shortly after the opening bell as data showed U.S. manufacturing activity surprisingly surged to its highest level in more than 13-1/2-years in early January, in contrast to a disappointing result in the purchasing manager data in Europe earlier.
The Dow Jones Industrial Average fell 179.03 points, or 0.57%, to 30,996.98, the S&P 500 lost 11.6 points, or 0.30%, to 3,841.47 and the Nasdaq Composite added 12.15 points, or 0.09%, to 13,543.06.
Volume on U.S. exchanges was 12.79 billion shares, compared with the 12.68 billion average for the full session over the last 20 trading days.
Despite the weakness, the three major indexes notched weekly gains, with the tech-heavy Nasdaq tracking for its best weekly performance since Nov. 6 as investors piled into Alphabet Inc, Apple Inc and Amazon.com Inc in anticipation of their earnings reports in the coming weeks.
For the week, the S&P rose 1.94%, the Dow added 0.59% and the Nasdaq unofficially gained 4.19%.
With stock valuations nearing levels not seen since the Dotcom era, some market participants said new COVID-19 variants and hiccups in vaccine rollouts pose near-term risks.
President Joe Biden said on Friday the U.S. economic crisis was deepening and that the government needs to take major action now to help struggling Americans.
“The absolute assurance that investors felt a week ago ...some of that is starting to fade out of the market.” Mies added, regarding the decline in the virus and the reopening of the economy.
The Senate Finance Committee unanimously approved Janet Yellen’s nomination as the first woman Treasury secretary, indicating that she will easily win full Senate approval.
Declining issues outnumbered advancing ones on the NYSE by a 1.00-to-1 ratio; on Nasdaq, a 1.53-to-1 ratio favored advancers.
The S&P 500 posted 16 new 52-week highs and no new lows; the Nasdaq Composite recorded 189 new highs and 7 new lows.