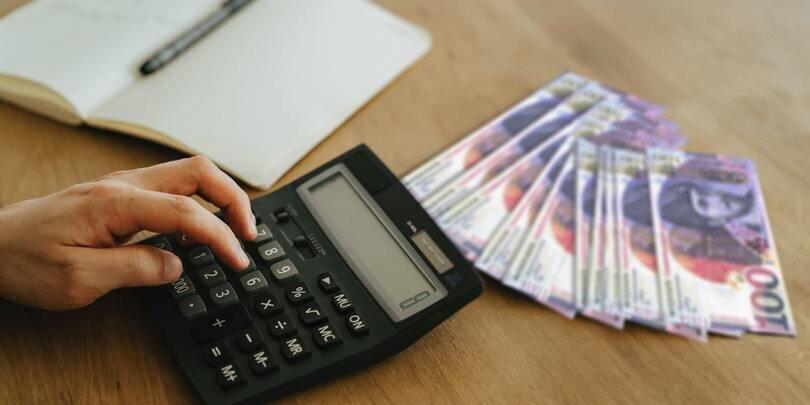 The Government of Georgia plans to increase the salaries for public servants in 2023-2026. In August, Prime Minister Irakli Gharibashvili stated that the gap between private and state sector salaries has significantly increased, which negatively affects the competitiveness of the public service.

In order to achieve this target indicator, the Ministry of Finance has already submitted the relevant bill to Parliament. According to the document, the salaries of civil servants will be reviewed annually with a special formula. The annual salary increase will be around 10%.

According to the latest data from Geostat, the average salary in the public sector is GEL 1024 per month, while the average wage in the private sector totlas to GEL 1,284.

As of the draft 2023 budget, salaries of employees in the public sector will increase by GEL 378 million and will reach GEL 2.2 billion.