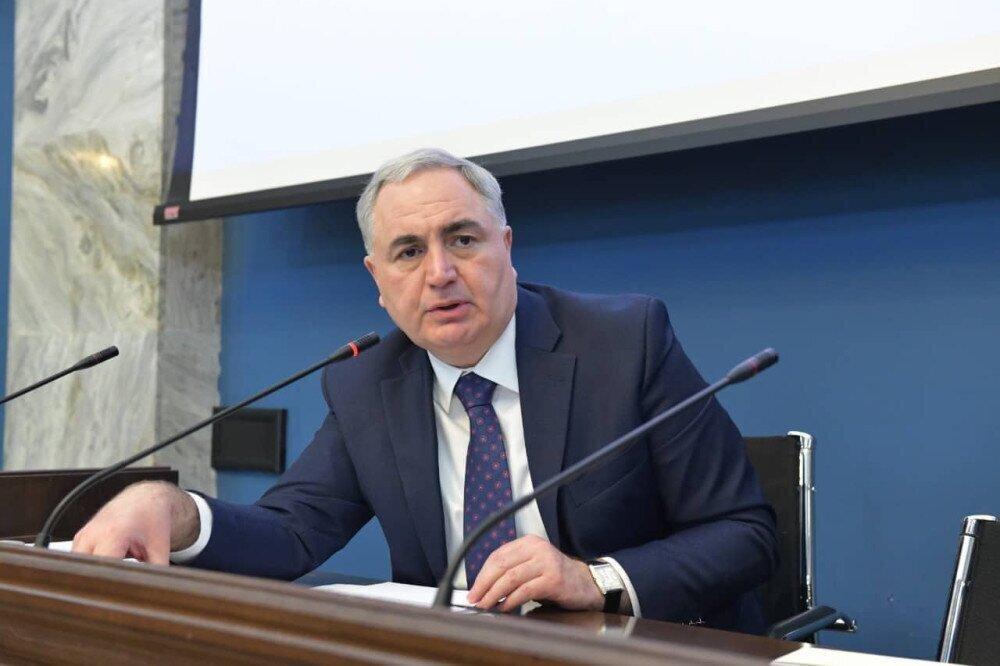 According to him, despite the lingering challenges, the economic growth demonstrates a high pace in 2022, which is a key reason for the amendment of the Budget.

In sum, the expenditure part is increased by 480 ml GEL, which will be consumed on the economic growth and the increase of the social program assignments.

The Committee discussed and approved the Draft at the resuming sitting. The Draft with the remarks and recommendations of the Parliament will be returned to the Government. Pursuant to the Rules of Procedure, the revised draft budget and shared remarks will be resubmitted to the Parliament within a week for consideration thereof at the plenary session next week.