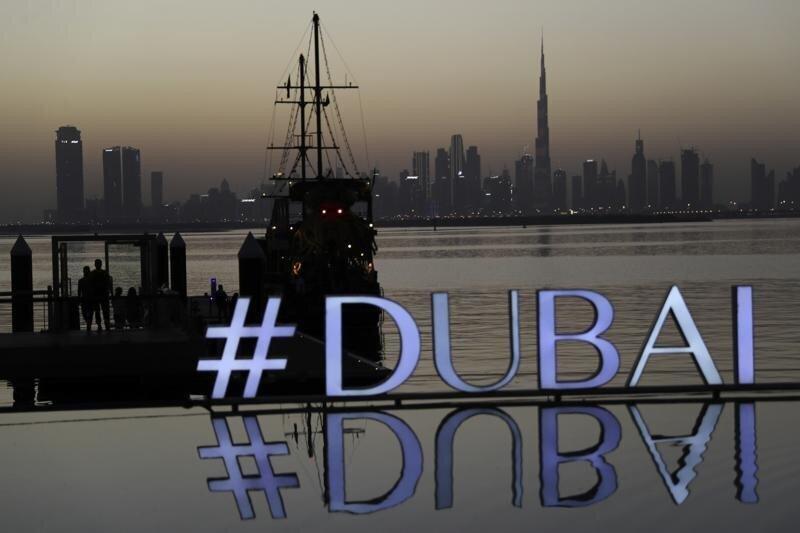 Back
Dubai’s state-owned sovereign wealth fund announced Tuesday a net loss of $5.1 billion over the past year, highlighting the toll that the coronavirus pandemic has wrought on its vast assets and the uncertainty around the emirate’s post-pandemic recovery.
The Investment Corporation of Dubai, the huge holding company behind many of the emirate’s industrial powerhouses, reported revenue of $37 billion in 2020, a sharp drop of over 40% compared to the year before.

It marks the first loss in years for the investment arm of Dubai government, which boasts a range of assets, including the Middle East’s largest airline, Emirates, the lucrative Dubai Duty Free and master-developer Emaar Properties, which built the Burj Khalifa, the world’s tallest tower. The firm turned a profit of $4.9 billion in 2019.
In reporting the loss, the conglomerate cited the severe effects of the coronavirus on travel, hospitality, retail and real estate — all industries that power Dubai, with its cavernous malls and luxury hotels. With 40 major holdings, the firm is often viewed as a barometer for the health of the city’s service-heavy economy.
Any profits churned out last year largely stemmed from the fund’s holdings in financial services such as Emirates NBD, among the top banks in the United Arab Emirates, which it said remained solid amid the pandemic’s upheaval.
The Investment Corp. report came a week after long-haul carrier Emirates posted a staggering loss of $5.5 billion in 2020 — its first in three decades as the travel industry faced a downturn like no other. The Dubai government extended the struggling airline a $3.1 cash infusion as its revenue dropped 66% — a vivid sign of just how critical Emirates Air is to Dubai, a futuristic city-state between Europe and Asia founded on the promise of globalization. For comparison, during the 2015-2016 fiscal year, Emirates netted profits of $1.9 billion — a record it has not repeated since.
In its statement, ICD described the many headwinds of 2020, from grounded flights to low oil prices. Although Dubai is not oil-rich like the UAE’s capital of Abu Dhabi, its economy feeds on petrodollars.
Despite the challenges, Mohammed Al Shaibani, the company’s CEO, focused on hopes for a rebound in tourism and travel, stoked by the UAE’s vaccination campaign, among the fastest in the world.
“Our businesses are today strongly positioned to seize the opportunities presented by global economic activities now gaining momentum with the international vaccine roll-out,” Al Shaibani said.
Investment Dubai The Investment Corp.