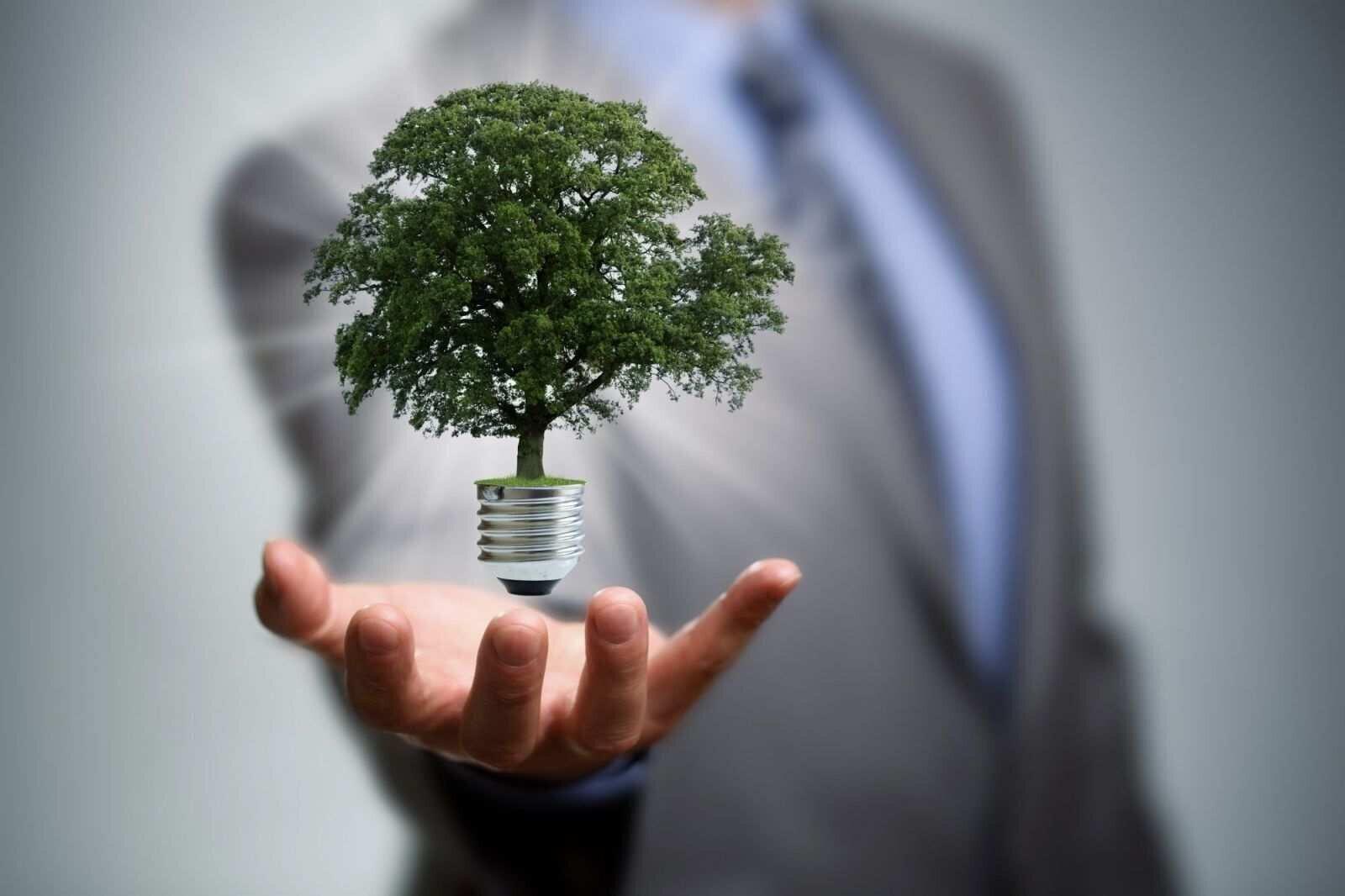 Back
The Dutch environmental sector represented a value-added of 18.8 billion euros in 2019, contributing approximately 2.3 percent to gross domestic product (GDP). In 2001, this contribution still amounted to 1.6 percent.

On the other hand, employment related to renewable energy production and energy saving has increased significantly. Constructing wind turbines, installing solar panels and insulating homes is labor-intensive work. Electric transport, which falls under the category of “protection of ambient air and climate”, has also seen a sharp rise in employment in recent years.
In 2017, the contribution of environmental activities to GDP across the European Union was 2.2 percent on average. In 2018, this share was slightly higher in the Netherlands at 2.3 percent. At the top of the ranking were Finland, Estonia and Austria, with respective shares of 5.7, 4.5 and 4.3 percent. At the bottom of the ranking were Ireland, Belgium (both 0.9 percent) and Malta (1 percent).
The Netherlands