DW: Saakashvili confirmed appointment to the National Council for Reforms of Ukraine 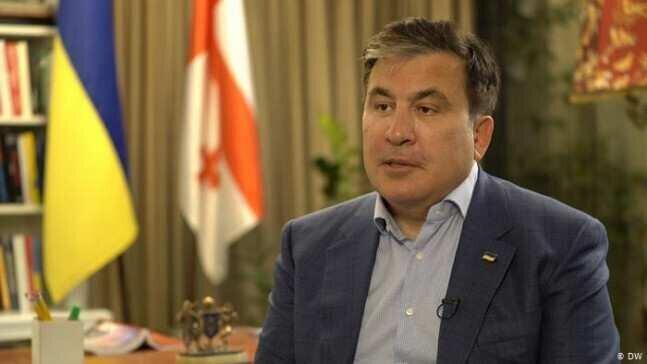 Former President of Georgia and former head of the Odessa Regional State Administration (OGA), Mikhail Saakashvili, in an interview with DW on Wednesday, May 6, confirmed his appointment to the National Reform Council. Earlier that day, Ukrainian media reported on his appointment to the post of council secretary. “The head of the executive committee, not the secretary,” Saakashvili said.

He did not give the exact date of appointment. According to media reports, this may happen as early as May.