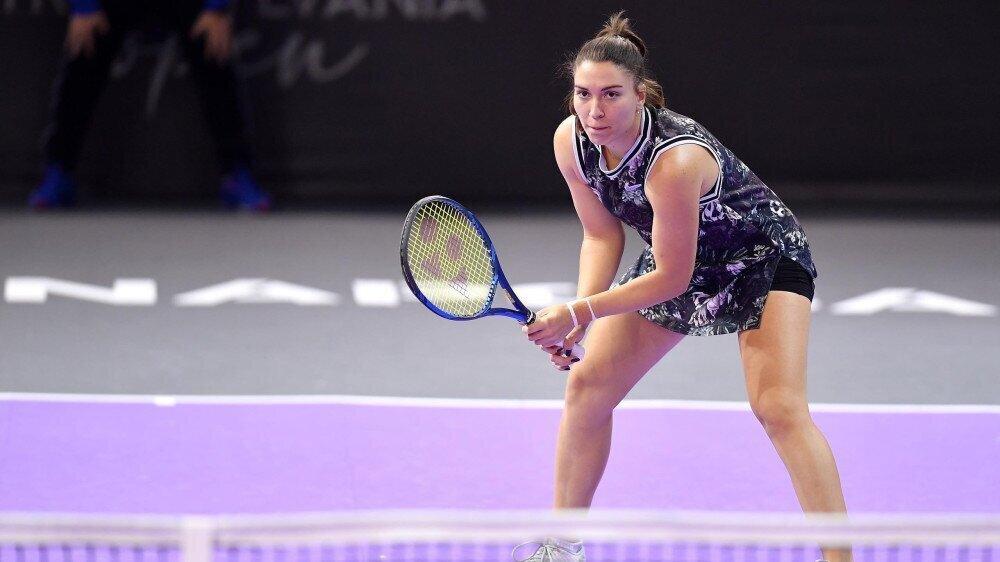 Russian-born tennis player Natela Dzalamidze has changed her nationality to Georgian to avoid the ban Wimbledon imposed on all Russian players following the country's invasion of Ukraine.

The doubles specialist, ranked No. 43 in the world, is now officially listed as having Georgian nationality on the WTA website and is eligible to compete with doubles partner Aleksandra Krunić of Serbia when Wimbledon gets underway on June 27.

After Wimbledon announced the ban on all Russian and Belarusian athletes back in April, the ATP and WTA responded by removing all rankings points that players would have otherwise earned for their performance at the All England Club.

In a statement published by The Times, a Wimbledon spokesperson said they were unable to stop Dzalamidze, who competed under the neutral flag at the French Open, from changing her nationality.

"Player nationality, defined as the flag they play under at professional events, is an agreed process that is governed by the Tours and the ITF," the spokesperson said.

The ban on Russian and Belarusian players has divided the tennis world, and last week, the US Open announced that it would not be following Wimbledon's example later this year, with players from both countries eligible to compete under a neutral flag, CNN reprots.