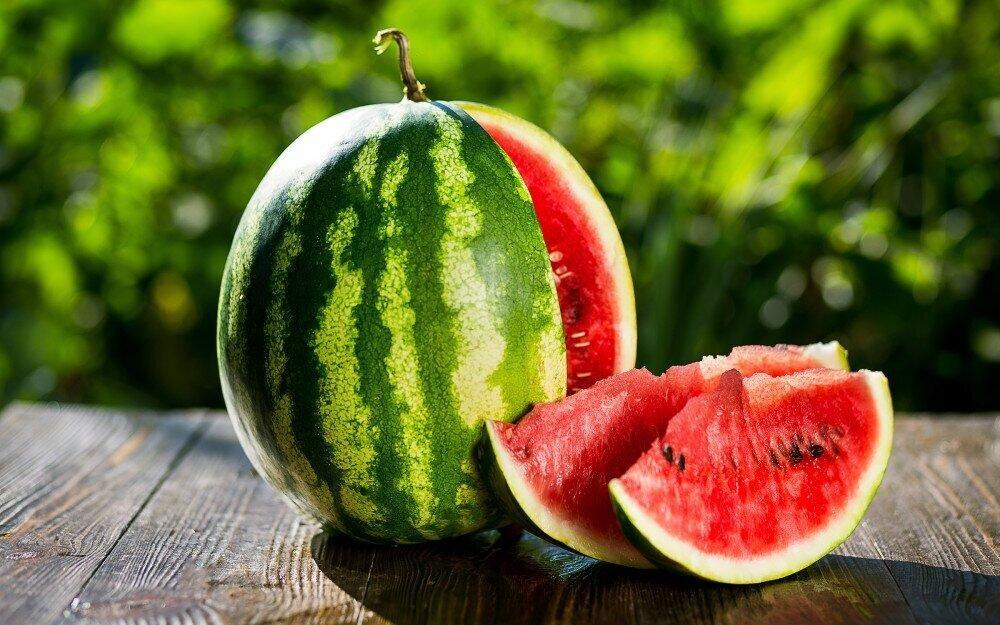 Over the past 8 years, imports of watermelons to Georgia have increased annually by 1 200 tonnes average. A high volume of imported watermelons was recorded in May last year – 2 500 tonnes; the average imports in May over the previous 7 years is 500 tonnes. This year, official trade data show that the country is seeing unusually high volumes of imports in April.

Georgia imported 540 tonnes of watermelons in April 2022, which is 10% more than in the Aprils of the previous 8 years combined. Imports have started actively this year, and competition in the market may be much higher than last year. Interestingly, trade data shows that prices are higher in April 2022 than in April 2021, but we see 4 times more imports in 2022. Georgia’s demand for early imports is growing.

The main importer in April 2022 was Iran with 530 tonnes imported. The average price according to trade data was $0.18/kg. These prices are usually high in such an early season, and in 3-4 months they are reduced by 50% or more.