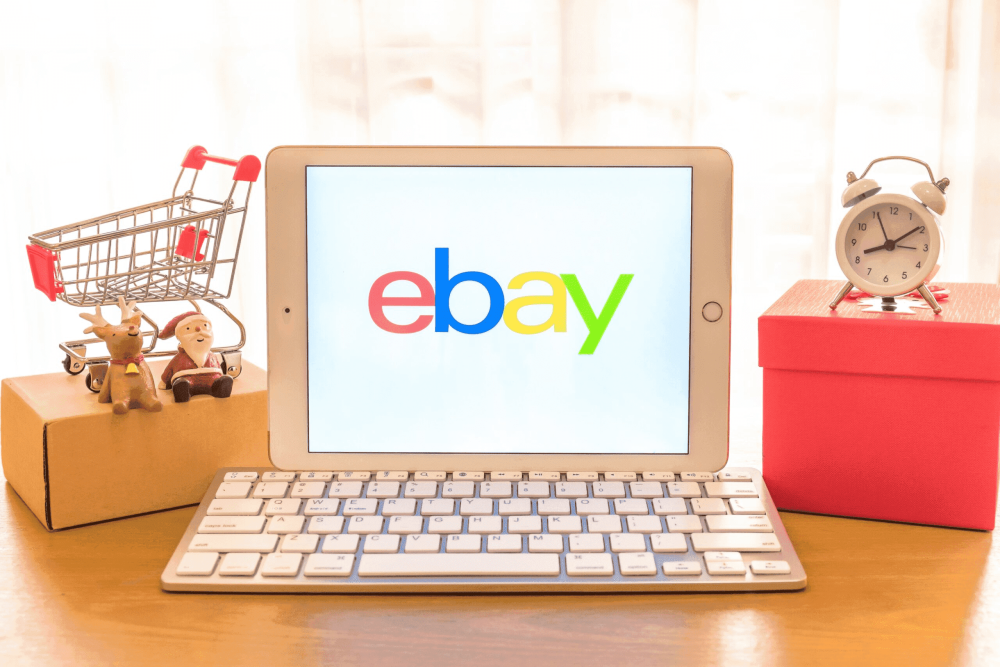 The coronavirus pandemic was a consequential moment for e-commerce that somewhat changed market dynamics and turned into a blockbuster after stuck-at-home shoppers abandoned stores for websites.

But the online shopping frenzy has been waning as shoppers shifted back to in-person browsing and buying, which, coupled with intensified competition and global supply chain disruptions, put enormous pressure on retailers.

The return to multichannel shopping and efforts to shore up sales to counter a post-pandemic slowdown seems to have caught some market players on the wrong foot, regardless of their size and dominance.

Global e-commerce giant eBay this week surprised many with its announcement that it was dropping out of Turkey.

The San Jose, California-based company said it was closing its Turkey-based online marketplace business GittiGidiyor, one of the oldest players in the Turkish e-commerce market.

An exit of such a well-established player triggered many discussions about the reasons behind such a decision.

EBay officials attributed the reason for the closure to the “dynamics” of the competition in the market. They also linked it to the global and local post-pandemic contraction in e-commerce that they say had increased pressure on profitability.

“EBay regularly reviews its business operations globally and made this difficult but strategic decision based on the ongoing competitive dynamics in the market,” the company said in a statement.

Yet, eBay had for years been feeling the heat as it grappled with declining active users and pressure over its gloomy revenue and profitability.

Thus, its outlook on a global level was bleak even before its decision to wind its commercial operations in Turkey.

The company failed in its bid to fend off rising competition in Turkey of industry behemoths such as Amazon and Alibaba and seems to have failed to adequately respond to their growth performances and innovative approaches.

The closure of the GittiGidiyor business is not anticipated to have a material impact on eBay’s second-quarter or full-year results, the company said.

The Turkish marketplace contributed approximately 4 million active buyers to eBay’s consolidated active buyer count at the end of the first quarter of 2022.

Active buyers on eBay declined 13% to 142 million in the first three months. Revenue fell 6% to $2.48 billion. Its gross merchandise volume – a widely watched figure for the e-commerce industry’s performance – slumped 20% to $19.4 billion.

Serkan Borançılı, one of the founders of GittiGidiyor and now among the founding partners of rapid delivery pioneer and decaron Getir, took to Twitter to bid a bitter farewell.

“It was very important for the health of the ecosystem that it lives. Dear GittiGidiyor, you have had endless contributions to Turkey’s e-commerce, you will always remain in my memories,” Borançılı wrote.

Turkish e-commerce and fashion company Markafoni, which was owned by South African media and internet giant Naspers, shut down in mid-2017.

Naspers, made powerful by its stake in Chinese internet giant Tencent, bought Markafoni from its founder in 2014 as Turkey’s then-small, yet growing, e-commerce market drew international investors.

Bear in mind that Markafoni was later reported to have been sold for just $15 million.

Brand may get new owner

Elaborating on the development, startup ecosystem monitor startups.watch founder Serkan Ünsal said many factors may have played role in GittiGidiyor’s closure, noting that one of its rivals raised nearly $2 billion in investment in the last two years, while another peer acquired a startup that turned into a decacorn.

“Considering that Gittigidiyor did not make a profit for many years, it needed financing every year, and the only place where it could get it from was eBay. I think eBay had a few options ahead of it. Firstly, it could have financed it (GittiGidiyor) for a few more years and try to make it profitable, but considering the exchange rate, it wouldn’t have been able to get the money it invested for many more years. Another option would have been to sell the company,” said Ünsal.

Considering that the company still has over 25 million visitors, he said this option would have been a good option.

“The last option was to stop further financing and close the company. I think that the impact of the last option on the sector will not be too negative,” he added.

“First of all, many well-educated people will enter other companies or start their own enterprise. I think that many of them will succeed, since entrepreneurs of this type are well equipped. So they have to be positive and see this as an opportunity,” Ünsal said.

“Finally, considering that the brand is very strong, I think that someone could buy even the brand itself in the coming weeks,” Daily Sabah reports.