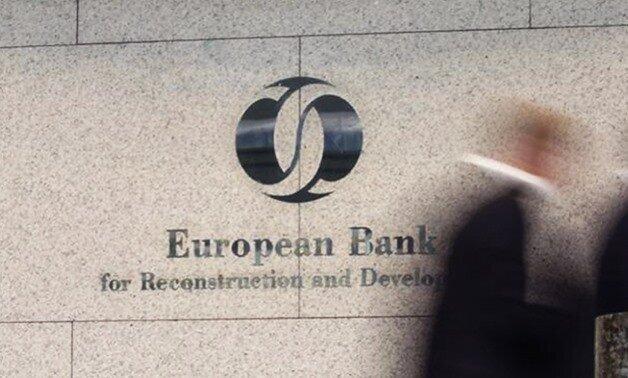 Back
The European Bank for Reconstruction and Development (EBRD) has invested US$ 50 million in the first green bond issued by Georgian Railway (GR), the state-owned national railway company of Georgia.
The bond has a total volume of US$ 500 million and a seven-year maturity. Priced on 10 June, subscribed to by local and international investors, with a settlement date of 17 June, the bond will be traded on the London Stock Exchange.
The proceeds will be used to refinance GR’s existing notes, which are maturing in 2022. An amount equal to the net proceeds of the bond will be used to finance or refinance selected green projects under a green bond framework, prepared by GR and aligned with the International Capital Market Association’s Green Bond Principles. The framework was confirmed by S&P Credit Ratings.
Ekaterina Miroshnik, EBRD Director and Head of Infrastructure Eurasia, said: “This is a landmark deal for Georgian Railway and Georgia. We are proud to be part of this successful green bond placement. The EBRD plans to scale up its green finance in the region to support countries and businesses in their transition to net-zero emissions.”
GR’s Chief Executive Officer David Peradze said: “For the first time in Georgia and in the Caucasus region, a transport company has issued a US$ 500 million green bond on the London Stock Exchange. Georgian Railway refinanced its existing bonds and, as a result, benefitted from an interest rate of 4 per cent instead of 7.75 per cent. We will pay US$ 20 million per year instead of approximately US$ 40 million, using these savings to develop the company.”
The EBRD is a leading institutional investor in Georgia. To date, the Bank has invested more than €4 billion in 262 projects in the financial, corporate, infrastructure and energy sectors, with 79 per cent of those investments in the private sector.
EBRD S&P Global Ratings Georgian Railway London Stock Exchange Green Bond Principles