EBRD Raises Its Economic Growth Forecast to 7.5% In Georgia For 2021 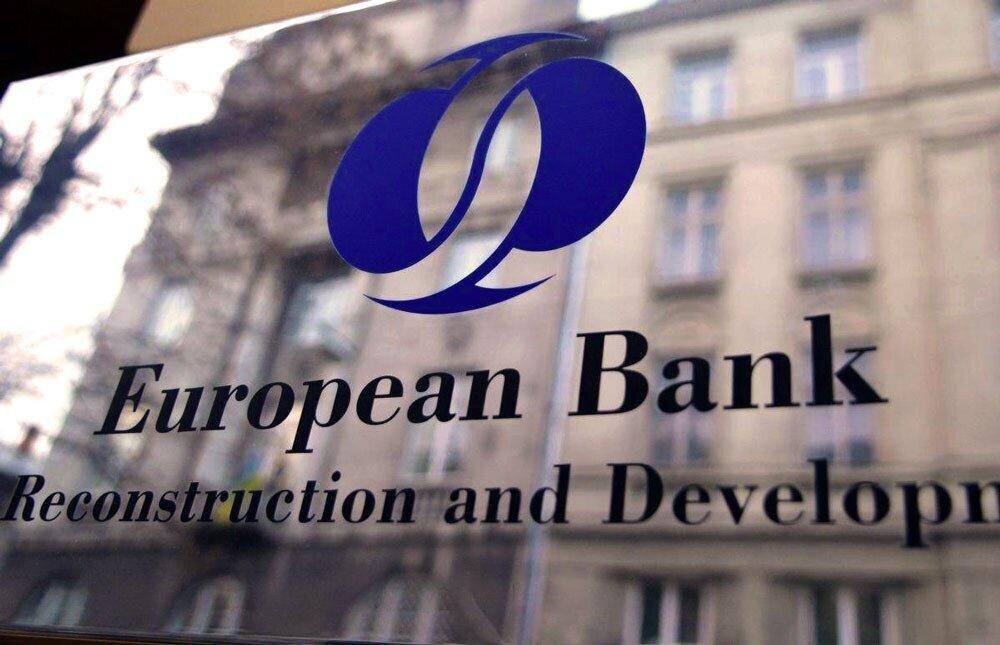 The European Bank for Reconstruction and Development has released its report on Economic Prospects, in which the international financial institution assesses Georgia’s economic situation amid the pandemic. Georgia’s economy is expected to grow by 7.5% in 2021, improving its June forecast for economic expansion of 4.5%.

The international financial institution predicts GDP growth of 5,5% for 2022. According to the bank, GDP growth has made up 12.7% in Georgia for 1H2021.

“Economic activity in Georgia sharply increased in the second quarter of 2021, posting 29.9% growth year-on-year and bringing GDP above the 2019 level. Cumulative GDP growth in the period January to August was 12% year-on-year, even though tourism, the main driver of growth in recent years, is still far below pre-pandemic levels. Georgia’s current account deficit widened during 2021, as the increased exports of foods and remittances only partially balanced out the increased imports of goods and low level of exports of services (especially tourism revenues)”, - the EBRD notes.

According to the international financial initiation, inflationary pressures have been increasing since the beginning of the year and the rate of inflation reached 12.3% year-on-year in September 2021 on the back of higher international food and oil prices and pass-through of last year’s depreciation.

“The National Bank of Georgia reacted by increasing the refinancing rate three times in 2021 by a cumulative two percentage points, to 10% in August 2021. On the basis of strong growth in the first eight months of 2021, the economy is expected to grow by 7.5% in 2021. The gradual return of tourism could support growth prospects in 2022, projected at 5.5% growth. The main risks stem from the slow vaccine uptake, the future path of the pandemic and possible travel restrictions, as well as increased political volatility”, the EBRD notes in its report.