ECB raises interest rates by 0.5%, the first hike in over a decade 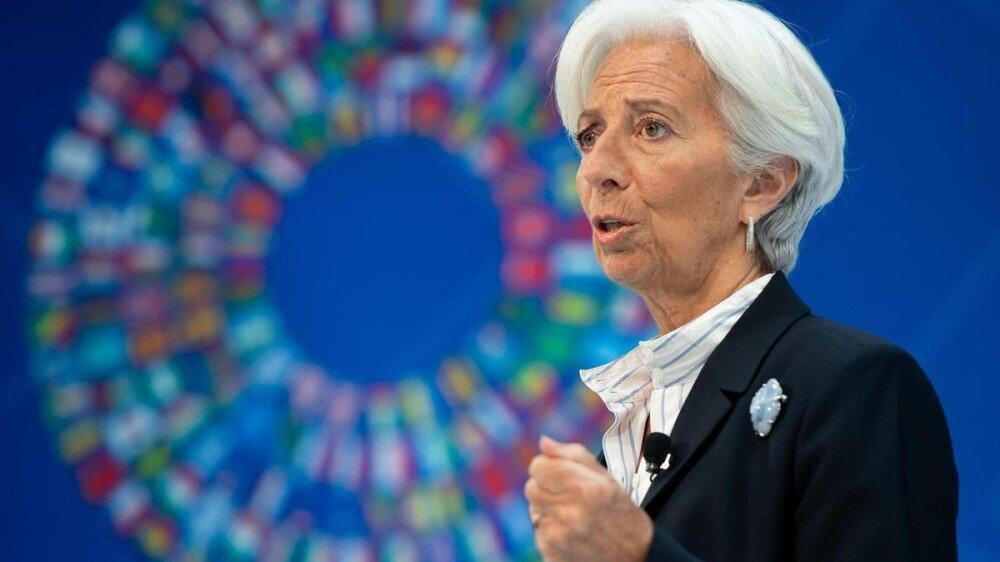 The European Central Bank on Thursday raised its interest rates by 0.5%.

The hike is the first in over a decade on Thursday as consumer prices in the eurozone rose at an 8.6% annual pace in June.

The ECB targets an inflation rate of 2% as its maximum, but had been keeping its interest rates to historic lows in a bid to encourage growth in an economy battered by several national debt crises, the COVID pandemic, and now, Russia's invasion of Ukraine.

The US Federal Reserve and the Bank of England have already taken action to curb inflation, raising interest rates earlier and in a more extreme fashion than is likely to be seen from the ECB.

The euro's recent plunge to two-decade lows against the US dollar also complicates inflation pressures.

What is the effect of an interest rate hike?

In June, the ECB announced that it was likely to raise its benchmark interest rate by 25 basis points, likely to be followed by another 50-point hike in September in view of galopping inflation in the eurozone.

However, it is possible that the rise to be announced on Thursday might be higher, as economists predict that inflation is likely to continue to grow.

The central bank's deposit rate, which has been negative for the past eight years, with the key rate currently at minus 0.5%, is expected to be thus at least halved to 0.25%.

A negative rate effectively penalizes banks for parking money with the ECB overnight and is aimed to encourage more lending and therefore more economic activity, which can also contribute to inflation.

However, higher borrowing costs could spell trouble for heavily indebted countries like Italy or Spain. To address this, the ECB is also due to unveil a tool to correct stress in bond markets for indebted eurozone members.

Currently, the eurozone is under enormous economic pressure, with hopes of a strong recovery from the fallout of the COVID pandemic now dashed by overstressed supply chains and Europe's energy supply in jeopardy due to Russia's war in Ukraine.

For this reason, the ECB has so far hesitated to raise interest rates despite the rampant inflation that calls for such a move.

The expected interest rate rise also comes as the national unity government in Italy, the second-most indebted eurozone state, seems on the point of collapse.

Investors are concerned about whether the country is in a position to deal with increased borrowing costs amid the political turmoil.

On a more positive note, the euro currency is rising, partly on the back of news that Russian gas is flowing to Europe again through the Nord Stream 1 pipeline after a 10-day maintenance shutdown, DW reports.