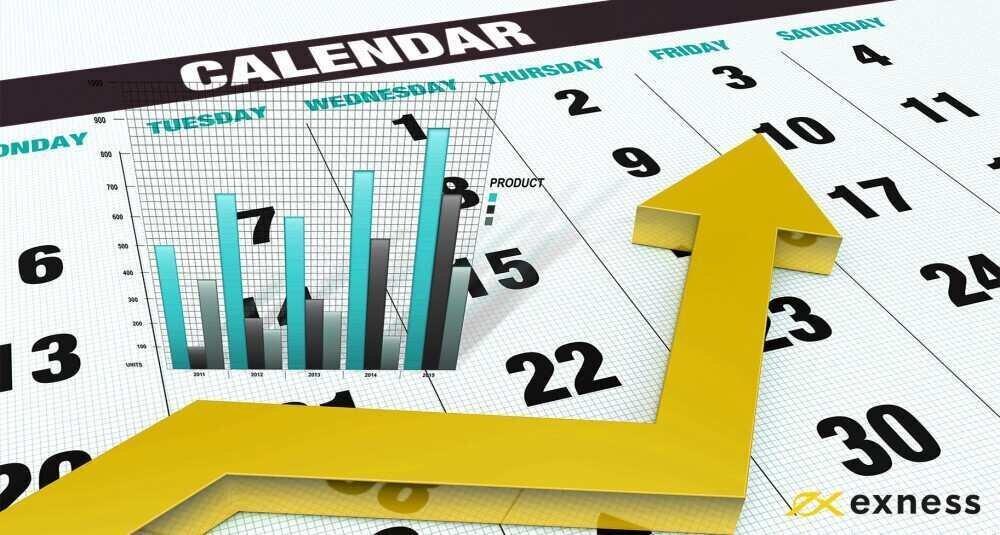 The most important economic event this week will be the opening internal borders by EU member states after the last few months of restrictions. From today, the opening of coordinated borders has begun under the supervision of the European Commission. France, Germany, Belgium, Croatia, etc. are lifting the ban on travel to EU countries on June 15. Several other states into the Union have so far lifted border restrictions with neighboring countries. According to the Euro bloc, this process will continue and gradually European countries will start accepting international visitors even though some states still have high levels of infection.

It is expected that with the easing of restrictions imposed because of pandemic, the opening of borders and the resumption of tourist traffic will further help the economy in the process of restoring.
In addition, we should expect this week:

EU Commission President Von der Leyen is set to meet with British Prime Minister Boris Johnson on Monday in a bid to revive stalled talks on post-Brexit ties. So far there hasn’t been much progress on a free-trade agreement and there’s not much time left to extend the end-2020 deadline for a deal.

Then on Thursday and Friday EU leaders will meet to discuss the proposed recovery fund to repair economic damage from the pandemic. Most members support the recovery fund but a quartet dubbed the "Frugal Four" - Netherlands, Austria, Denmark and Sweden -- remain skeptical. For the proposal to succeed, it must be agreed on by everyone and any delay will be a major setback for the euro.

All central banks are fighting the economic fallout from the coronavirus pandemic, but the Bank of England also has Brexit to contend with. April's 20% GDP slump leaves Britain's economy the same size as in 2002; this year could bring the biggest contraction in 300 years. The BOE is expected to give itself another 150 billion pounds in firepower at its Thursday meeting, adding to the expansion announced in March and some analysts reckon it could even stretch to 200 billion pounds.

FED Chairman Jerome Powell is to testify on the central bank’s semiannual monetary policy report before Congress on Tuesday and Wednesday. Investors will be on the lookout for any further indication of the FED’s view on the economy and more clarity on its bond buying and lending programs.
Last week the FED indicated that it plans years of extraordinary support for an economy facing a long hard recovery from the coronavirus pandemic, with policymakers projecting the economy to shrink 6.5% in 2020 and unemployment rate to be at 9.3% by the end of the year.

Data on the trade balance in Japan (May) and the European Union (April) will be published this week. Wage statistics for the first quarter of 2020 will also be published in the EU, which will allow us to compare it with the previous year.

Renovated data on retail sales in the US, Brazil and the UK will be announced, while new data on unemployment, inflation rate and real estate price changes will be released in the UK.

It will also be interesting to see the updated data of the Central Bank's reserves (USD) in Russia, which will be made public on June 18. Russia will also update last month's data on unemployment, retail sales and wage statistics.