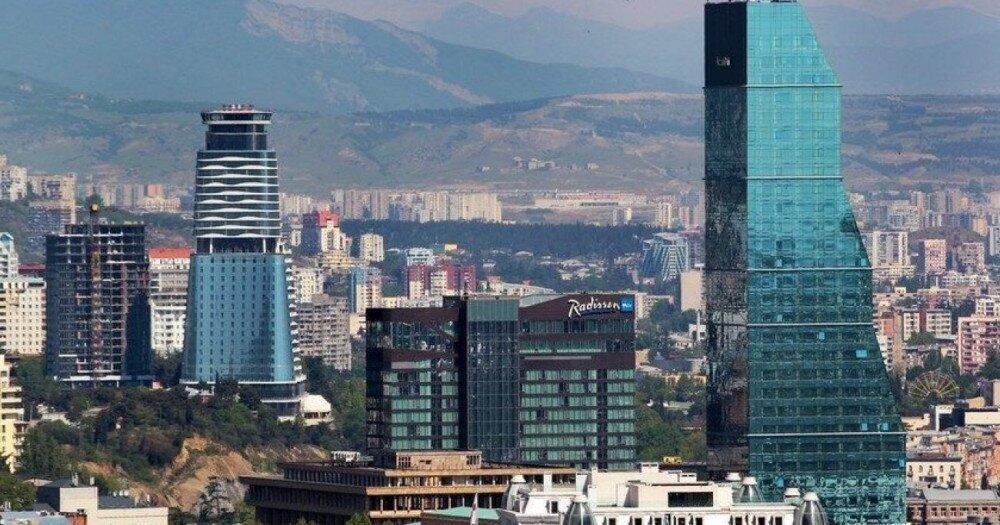 The majority of surveyed economists (80%) expect that increased consumption will significantly boost the Georgian economy. Increased rental prices, as well as excessive real estate purchases by immigrants resulting in soaring real estate prices, are also expected to significantly impact the economy by the majority (75% and 71%, accordingly). At the same time, 65% of respondents said that they also expect the economy might be substantially affected by an increased inflow of foreign currency, as many Ukrainian and Russian migrants work remotely and receive income in foreign currencies.

In contrast, 42% think that the establishment of new businesses by immigrants might have some impact (neither very positive, nor very negative) on the economy, and 38% believe the same with respect to the inflow of skilled workers.

The majority of surveyed economists (56%) believe that this might be a factor behind increased inflows of remittances from Russia to Georgia and expect that this arbitrage will negatively impact the Georgian economy.

Moreover, 32% think that the National Bank of Georgia should intervene to prevent this arbitrage, while the other 24% think that NBG should not try to stop the arbitrage as they expect the situation will eventually regulate itself.

On the other hand, 28% of economists do not believe that this spike in remittances can be in any way attributed to arbitrage.

Furthermore, respondents were also asked to assess the factors that may have caused the notable growth of the Georgian economy during recent months, 9.7% in July 2022, according to an estimate of the National Statistics Office of Georgia.

The most cited factors were a significant increase in remittances and the rebound in tourism, as a majority of the surveyed economists, 88% and 80% accordingly, think of those factors as important reasons behind the high growth.

75% of respondents also consider increased consumption fuelled by immigrants from Russia, Belarus, and Ukraine to be an important driver of such high economic growth.

In contrast, none of the surveyed economists think that the growth of foreign direct investments, as well as growth in the energy sector, may have had a very significant impact on the growth of the Georgian economy.