Economic Growth Is Observed In Almost Every Direction - Irakli Kovzanadze 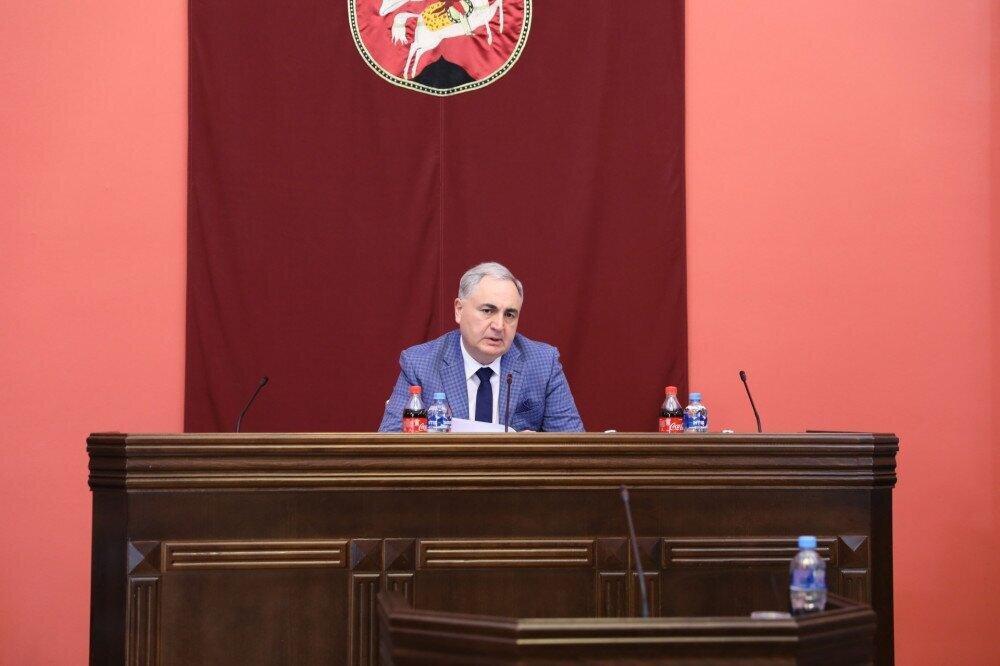 "After the pandemic-affected 2020, we have achieved significant progress. April has virtually changed the environment and we have enjoyed unprecedented, 45% economic growth. In general, economic growth is observed in practically all directions”, - Irakli Kovzanadze, Chairman of the Budget and Finance Committee, said at a sitting of the Committee, where the MPs are discussing the revised version of the 2021 state budget.

According to Kovzanadze, economic growth has become the main reason why the government has submitted a revised version of the budget to the Parliament.

This, he claims, is the version with the most substantial changes.

"The fact that the economy is growing may be observed in the increase in exports; VAT payers' turnover has climbed dramatically in recent months, as have remittances. It was the high-speed growth in the planning of the entire internal direction that became the main basis on which the government, the Ministry of Finance, prepared a revised version and introduced the budget changes in the Parliament. May's growth rate was 25.5 percent, compared to 11.5 percent for the first five months of the year. GDP growth reaches 7.7 %. The budget deficit is reduced from 7.6 % to 6.9 %, I hope the real deficit will be much less, preferably to 6.5 %, and the government debt will be reduced to 54.6 %. Budget revenues will increase by 1 bl 175 ml GEL, taxes will increase by 1 ml 114 GEL and budget allocations will reach almost 19.5 bl GEL", - Kovzanadze elucidated.

The final meeting of the Committee is attended by representatives of the agencies and ministries where the budget changes were implemented.

The document will be submitted to the Extraordinary Plenary Session, which is to be held on July 23.