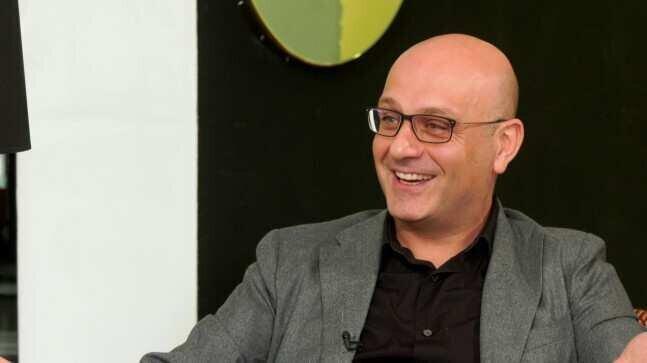 Economic growth will be within 7% this month, - Finance Minister Vano Machavariani said in an interview with Giorgi Isakadze, Chief Editor of Forbes Georgia.

“We see incredible numbers. The economic growth rate was 5.7% in the previous month. I do’t want the Statistics Department to deprive the right of economic growth publishing, they plan to release this data on December 30. However, I can tell you that according to preliminary data, economic growth will be around 7%, plus-minus ... that's a very high rate", Machavariani said.

Asked, whether there had been such expectations, the finance minister responded: “we expected lower rate, which would be corrected in the further. However, the economy soon recovered”.