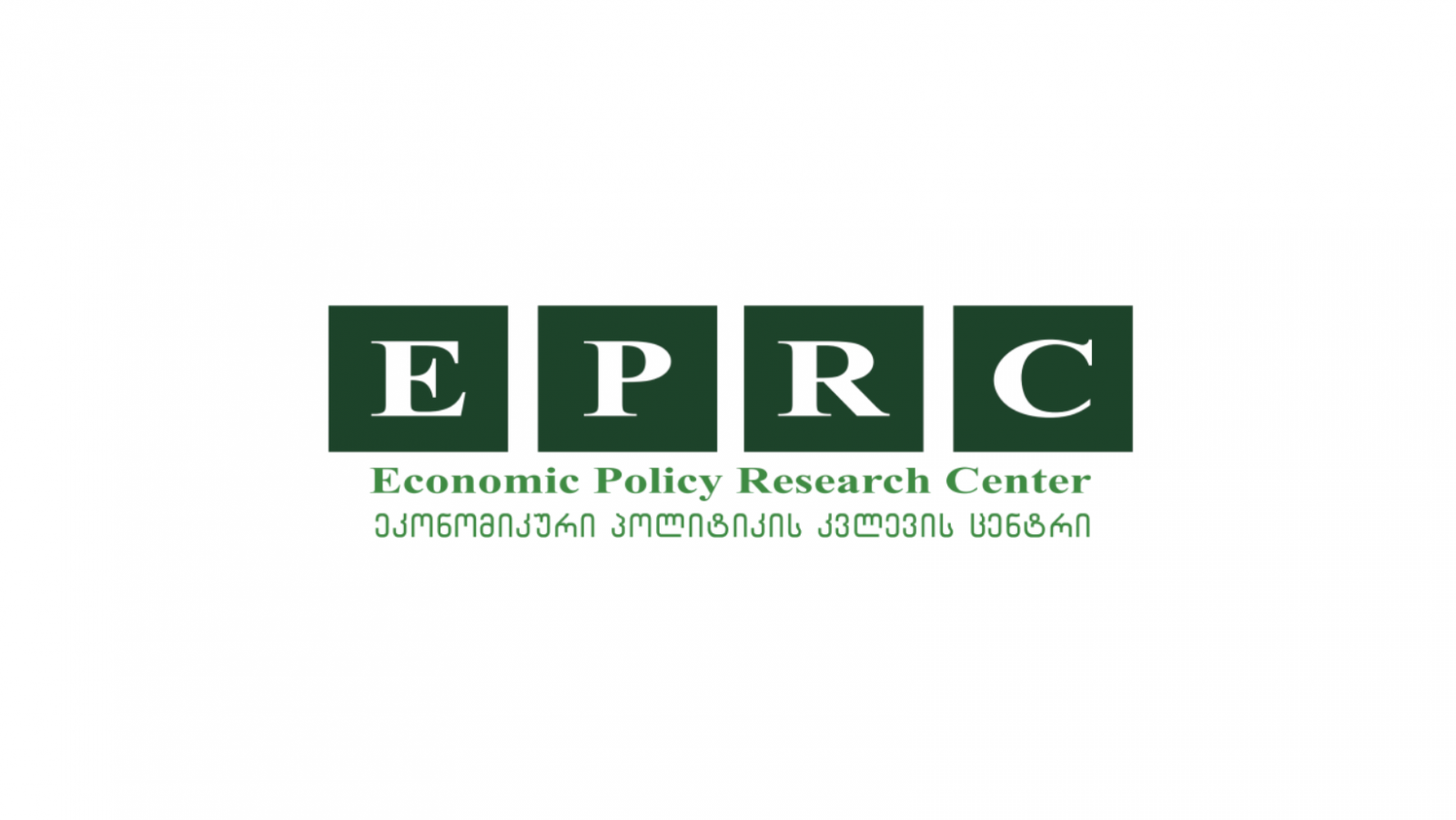 Back
Economic Policy Research Center released a statement in full support of TV Pirveli.
"Freedom of speech is one of the fundamental rights in a democratic society. Georgian law gives a journalist immunity, which gives journalists the right not to pass professional information even to investigative bodies. The ruling of the Tbilisi City Court is unconstitutional, violates freedom of speech, and threatens democracy," - the statement reads.
Economic Policy Research Center (EPRC) is a think-and do-tank that brings to light the most pressing economic issues confronting society and provides thorough analysis on economic issues, offers evidence-based recommendations as well as it encourages stimulating public debate and education. EPRC was established in 2002.
EPRC TV Pirveli