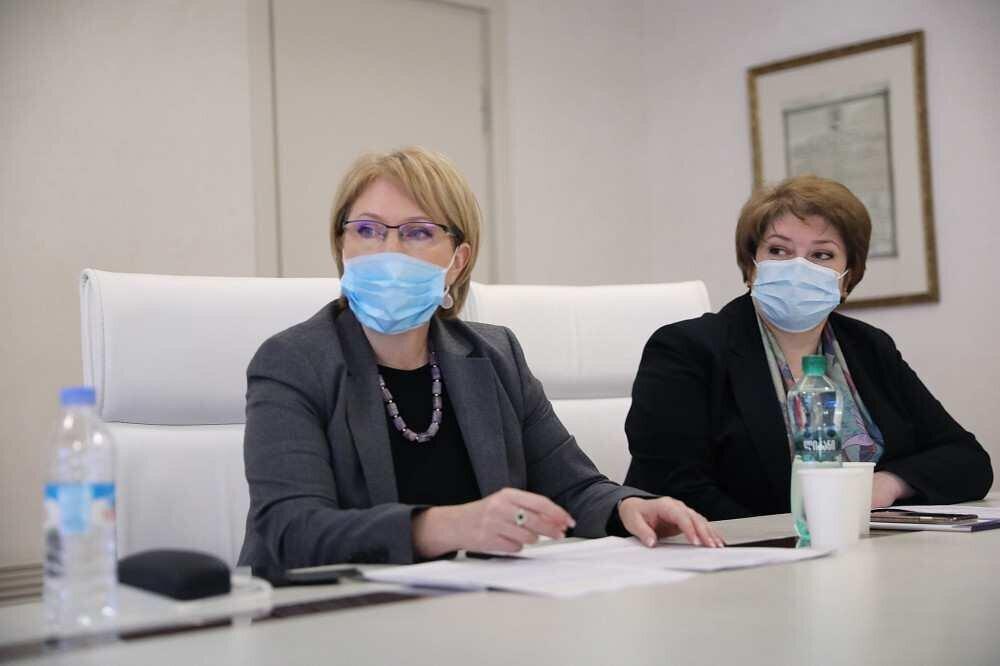 Civil disobedience will start on February 6, restaurants, Children’s Indoor Play Centers and fitness clubs will be opened arbitrarily on Saturday.

"Disobedience is unacceptable and it will be followed by strict measures”, Economy Minister Natia Turnava declared that after the Inter-Agency Coordination Council meeting.

Natia Turnava appeals to restaurants and hopes that the business will not complicate the dialogue between the state and the private sector.

"On January 25, economic team led by our Vice Prime Minister met with the restaurant industry. We had a detailed discussion and introduced the approaches on how we define opening of businesses. We also talked about the opening of restaurants in Adjara, where open spaces were allowed from February 1. There is no lack of communication. The tourism administration and the Ministry communicate directly or online with the tourism industry on a daily basis”, Turnava declares.

According to Turnava, she understands that restaurants are dissatisfied because they cannot open like Adjara, but disobedience, violation of law and epidemiological rules are unacceptable. She highlights that disobedience will be followed by a strict reaction.

“We, together with the Prime Minister, constantly consider how to transfer Adjara’s model in the rest of Georgia. We observe the epidemic and try to find a solution. I hope that restaurants will not complicate the dialogue between us with such illegal actions," - said the Minister of Economy.

Natia Turnava noted that decisions to close and open a business are made "collectively" based on the recommendations of the members of the Inter-Agency Coordination Council.