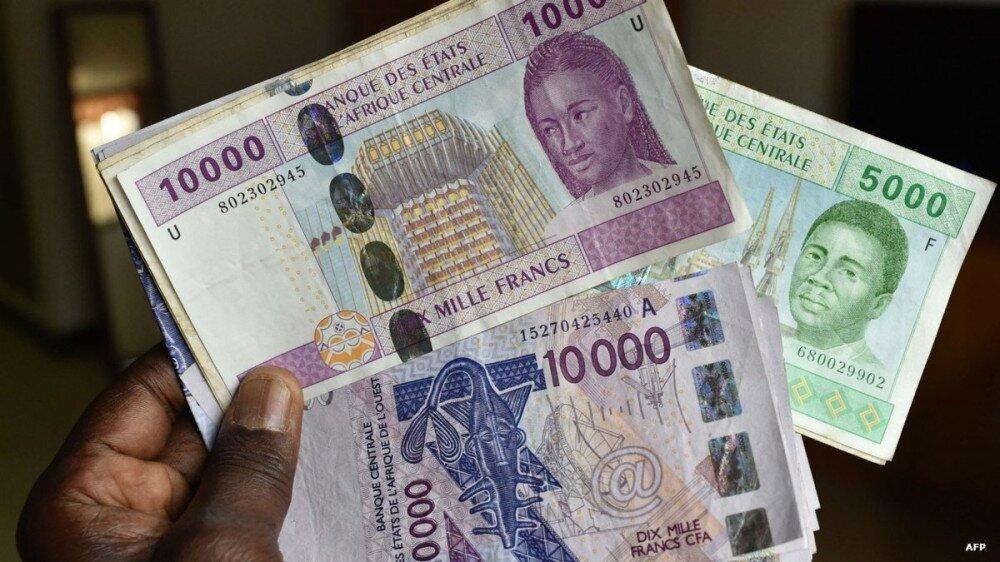 Back
The 15-nation Economic Community of West African States (ECOWAS) announced 2027 as the new date to launch its single currency, the "eco."

The bloc had planned to launch a common currency this year but postponed the plan due to challenges posed by the coronavirus pandemic, Deutsche Welle reports.

"Due to the shock of the pandemic, the heads of state had decided to suspend the implementation of the convergence pact in 2020-2021," Jean-Claude Kassi Brou, president of the ECOWAS Commission, told a news conference after a summit of the leaders in Ghana.

For decades, the bloc had hoped that the idea of a common currency would boost cross-border trade and economic development.

ECOWAS has faced several challenges to launch the eco, with several of the bloc's member states under economic pressure and struggling to pay their national debts, as well as political instability, such as in Mali.

The French-backed CFA franc, which is pegged to the euro, is currently used in eight West African countries.