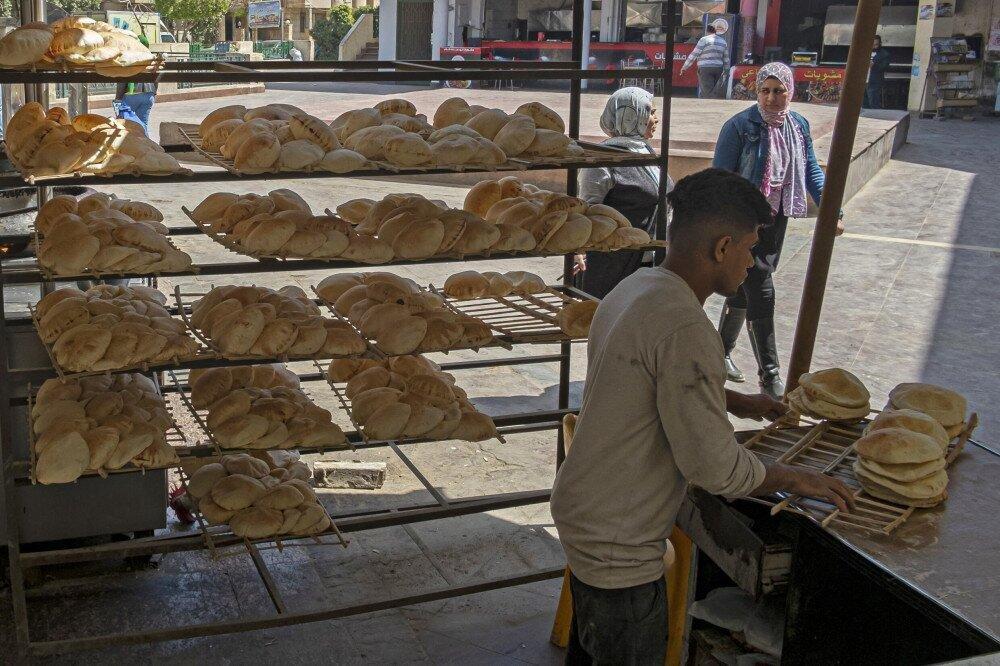 Egypt recently canceled contracts for 240,000 tons of Ukrainian wheat that were booked by its state grains buyer for February and March but never loaded due to Russia’s invasion of Ukraine.

In May, Reuters reported that about 300,000 tons of wheat bought by Egypt from Ukraine was stranded there, with one cargo stuck in port and four others still to be loaded.

Egypt, typically the world’s largest wheat importer, depended heavily on shipments of Black Sea wheat that were disrupted by the war.

It since sought to diversify wheat supplies, buying more than a million tons in July through tenders and direct purchases in an effort to boost its strategic reserves.

With a rapidly growing population of just over 102 million people, Egypt has suffered successive economic shocks from Covid and the war in Ukraine.

The International Monetary Fund (IMF) said earlier this week that the North African country needed to make “decisive progress” on fiscal and structural reform, as Cairo seeks a new round of support from the fund.

In an evaluation of a $5.2 billion stand-by agreement with Egypt in 2020, the IMF noted the nation’s “remaining vulnerability from a high public debt burden and large gross financing requirements.”

On Tuesday, Egypt’s presidency said it would add one million families to a social safety net program that provides cash transfers, bringing the total number of beneficiaries to more than 20 million.

The “Solidarity and Dignity” program began in 2015 with World Bank funding – payments to families start at $18.50 per month and are conditional on children's school attendance.