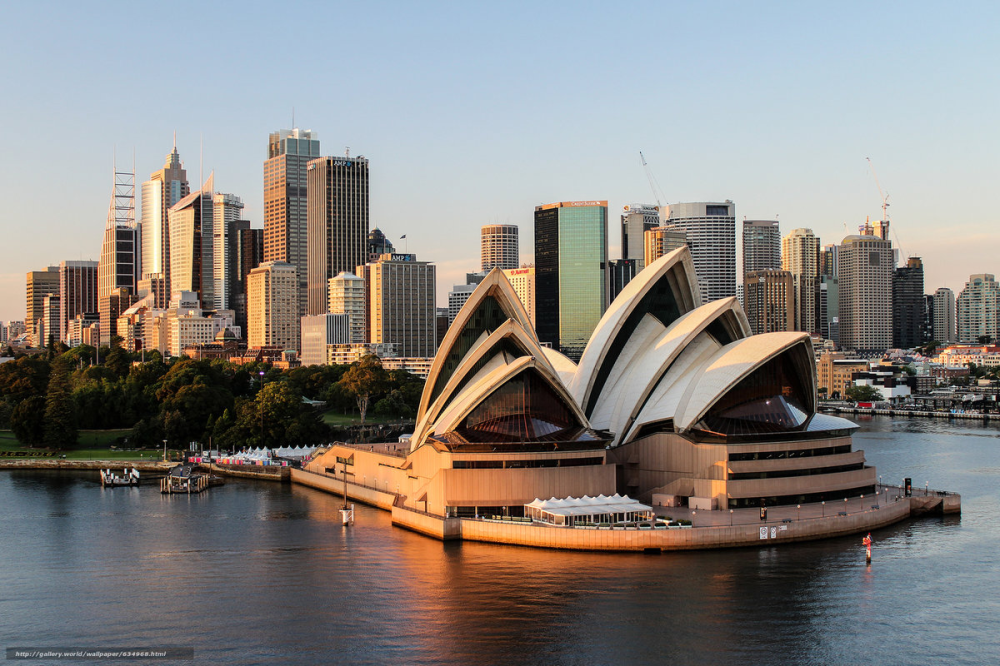 Australia's energy minister has urged households in New South Wales - a state that includes the country's biggest city Sydney - to switch off their lights in the face of an energy crisis.

Chris Bowen says people should not use electricity for two hours every evening if they "have a choice".

However, he added he was "confident" that blackouts could be avoided.

It comes after Australia's main wholesale electricity market was suspended because of a surge in prices.

Mr Bowen asked people living in New South Wales to conserve as much power as possible.

"If you have a choice about when to run certain items, don't run them from 6 to 8 [in the evening]," he said during a televised media conference in Canberra.

Why is there a crisis?

Australia is one of the world's biggest exporters of coal and liquefied natural gas but has been struggling with a power crisis since last month. Three quarters of the country's electricity is still generated using coal. It has long been accused of not doing enough to cut its emissions by investing in renewables.

Around a quarter of Australia's coal-fired electricity generating capacity is currently out of service due to unexpected outages and scheduled maintenance.

Some electricity producers have seen their costs soar as global coal and gas prices have jumped due to sanctions on Russia over its invasion of Ukraine.

Meanwhile, demand for energy has jumped amid a cold snap and as Australia's economy opens up after Covid-19 restrictions were eased.

All of this has helped drive up power prices on the wholesale market to above the A$300 (£173; $210) per megawatt hour price cap set by the market's regulator, the Australian Energy Market Operator (Aemo).

However, that cap was below the cost of production for several generators, who decided to withhold capacity.

On Wednesday, Aemo took the unprecedented step of suspending the market and said it would set prices directly and compensate generators for the shortfall.

Aemo has not given a timeline on when the suspension would be lifted. It said in a statement, "The price cap will remain until cumulative wholesale electricity prices fall below the cumulative price threshold."

"Aemo, as the national power system operator, will continue to monitor the situation and provide further updates should conditions change," it added.

On Thursday, Australia's biggest electricity producer AGL Energy said it expected to be able to supply more power to businesses and consumers in the coming days.

It has three units that have been out of service at its coal-fired plant in Bayswater, New South Wales.

They are among several planned and unplanned outages that have helped cause the power crisis.

AGL said that one of the units should return to service on Thursday, while another will come back online by Saturday.

Meanwhile, Australia's new Prime Minister Anthony Albanese said the crisis would be raised at a meeting with state premiers which starts on Thursday.

Lynne Chester, an energy expert from the University of Sydney, told the BBC that policymakers have been aware of the risks of ageing generators for decades.