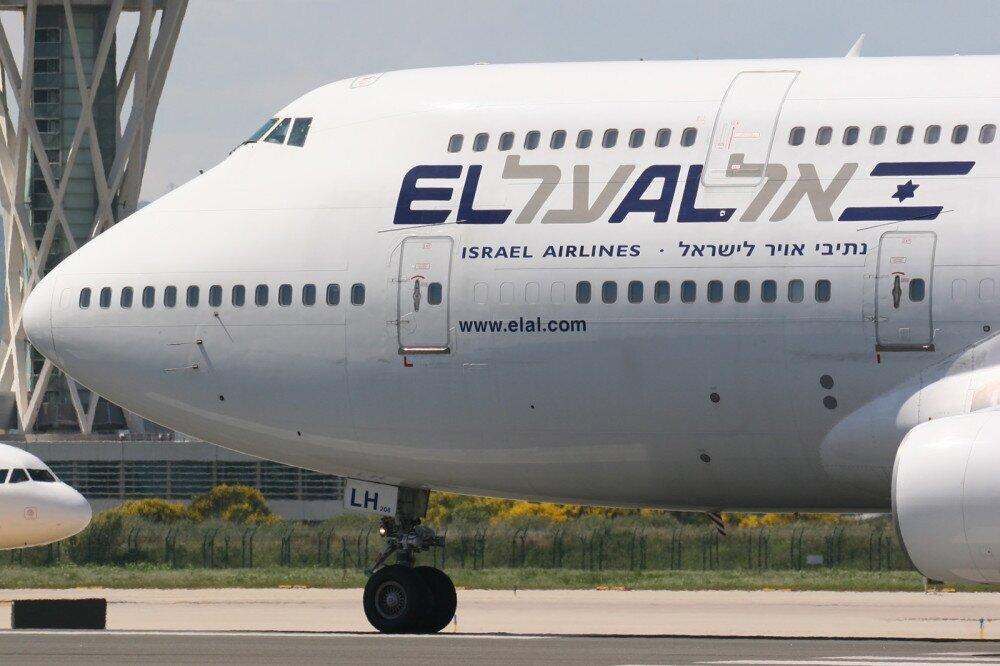 Back
The management of El Al Israel Airlines Ltd. (TASE: ELAL) has presented drastic changes designed to cope with the financial crisis caused by the ongoing Covid pandemic. Management wants to sell up to 26 planes and lay-off 1,500 employees.
El Al currently has a fleet of 45 planes and management would like to see the fleet shrink to 29 aircraft or less. As part of this streamlining, El Al will reportedly stress the North American market and halt flights on some routes between Israel and Europe, leaving it with its core destinations in Europe. As a result, most of the planes that will be sold will likely be the narrower bodied Boeing 737s, Globes reports.
In addition to reducing its fleet and routes to Europe, El Al is seeking to lay off an additional 1,500 employees. The airline currently has 4,000 employees, including 1,400 staff on unpaid leave until October 31, and after laying off 2,000 employees over the past year.
El Al's management has been holding turbulent talks with the workers committee and the Histadrut on the planned cutbacks. There was an especially stormy meeting in the past few days, in which the proposed layoffs were first presented. The employees insisted that any unilateral action taken by El Al's management on this matter would lead to sanctions and disruptions.
El Al's employees already declared a work dispute some time ago, allowing them to take I'm immediate action, if they so decide. Histadrut transport workers committee chairman Avi Edri said, "The ink is not dry on the agreement to part with about 2,000 El Al employees. We ended with the firing of tenured employees at El Al and we are asking the Israeli government to get off the fence and introduce flexible paid leave for the aviation sector.
We believe that the aviation sector will stabilize soon and most of El Al's employees will become more necessary for the company."
El Al said, "We do not conduct work relations through media organizations."
El Al is expected to respond positively to the Ministry of Finance's offer of $50 million in aid, which was contingent on selling a substantial part of the airline's fleet. The $50 million grant on offer to El Al would be in the form of an unlinked bond convertible to shares, without guarantees and without interest. El Al could either repay the money or the government would automatically increase its stake in the airline from 15% today to 24%, by converting the loan to shares.
Under the terms of this plan, controlling shareholder Kenny Rozenberg would be required to inject an additional $43 million into the company, as part of a $105 million public offering of shares. Rozenberg has already invested $160 million in El Al (for a 42.85% stake), which currently has a market cap of NIS 820 million. El Al recently received $210 million from the state for tickets for security staff for the next 20 years.
Aviation El Al Israel Airline