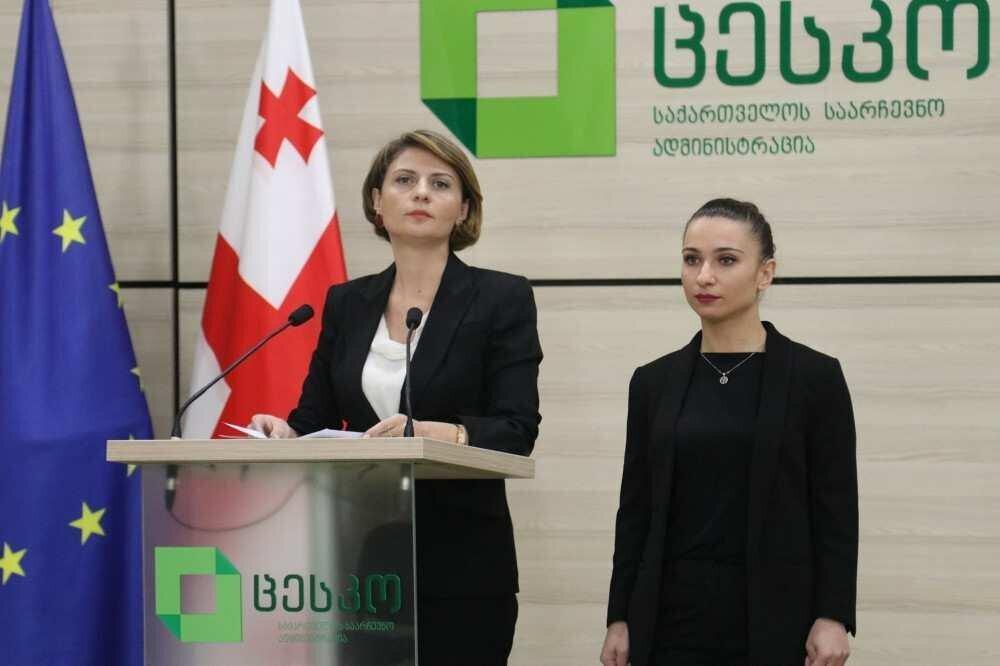 Back
According to the spokesperson of the Election Administration, Ana Mikeladze, the turnout at 12:00, is 19.41%, which is 681,583 voters.
As Mikeladze stated at the briefing, the highest turnout was observed in the 19th majoritarian constituency, namely in Racha-Lechkhumi and Svaneti - 28.3 and the lowest again in the Adjara region - 17.9%.
"We would like to remind the voters and the parties involved in the elections that according to the election legislation, agitation is prohibited in the polling station today. Also, free voting is provided by law. No one has the right to obstruct a voter from moving to the entrance of a polling station or to control or disclose a choice to anyone. The polling booths are arranged so that the sanitary-hygienic requirements are observed as much as possible. At the same time, the principle of secrecy of the ballot box has not been violated," Mikeladze said.
According to her, there were cases in several polling stations when the commission members damaged the ballot paper while pulling the ballot papers.
"The administration has responded to these facts, and in most cases, the registrars have been replaced," said Ana Mikeladze.
Election Administration of Georgia Elections2020