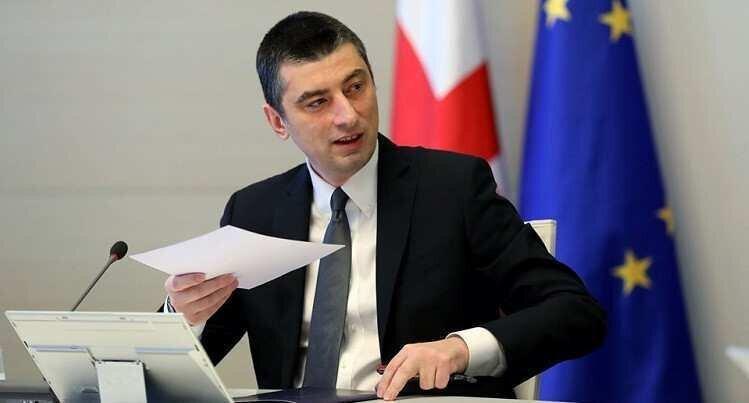 “Elections will be held in Georgia within the constitutional timeframe. They will not be deferred for several reasons. First is that everyone should understand it well that polling stations will be prepared in terms of epidemiologic safety that they will be much safer than some shopping malls or stores while entering the space with full adherence with the rules - stated Giorgi Gakharia, Prime Minister of Georgia at a press briefing held after the Inter-Agency Coordination Council Meeting yesterday -Epidemic risk will not exist there. Second is that we all see that the political process and election campaign flows in an absolutely open manner. The only thing we ask our citizens and politicians is to adhere to the rules – wear the facemasks and keep distance. It is not hard at all".

According to Giorgi Gakharia,all should understand that the political process and elections are not at threat today and will not be. "Let us all prepare for October 31 and hold elections in a democratic, open, transparent and - what is most important - safe manner” stated the Prime Minister of Georgia.