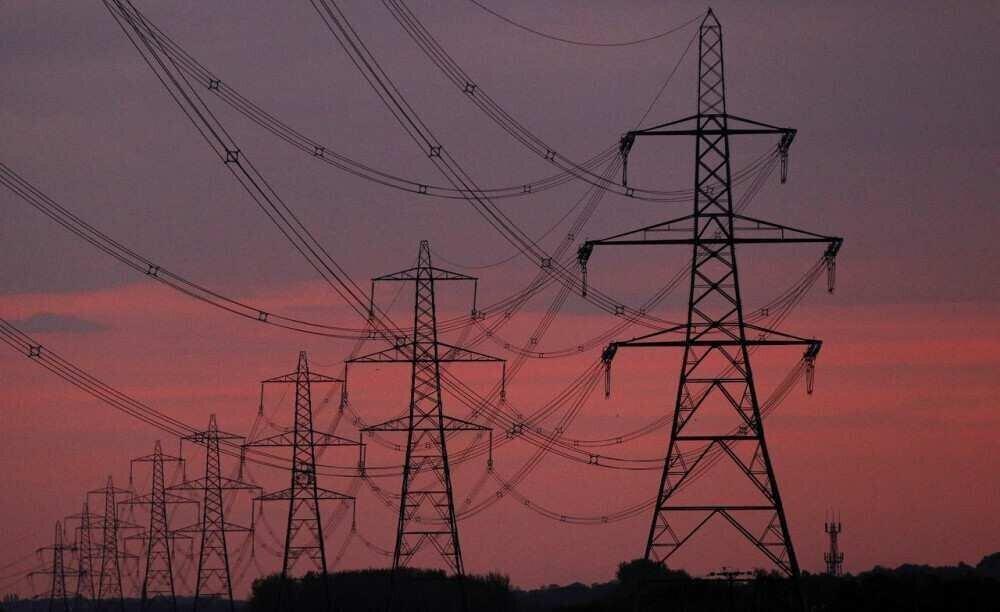 In the first six months of 2020, Georgian population consumed electricity of 6.4 billion kwh in total, which is 4.5% less comparing to the same period of 2019. The decline of electricity consumption in the country is conditioned by the reduced economic activity on the background of the pandemic, due to which both the largest businesses and the citizens of the country consume reduced volumes of electricity.

The statistical report of ESCO reveals that despite the reduction of electricity consumption, electricity imports in the country have increased, which is related to the decrease of local generating. In total, imports amounted to 787.1 million kwh, which is 26.53% more comparing to 2019. Hydropower generation was 4.36 billion kwh, down 8.7% from a year earlier, while thermal power generation was 1.26 billion kwh, down 10.7% y-o-y.