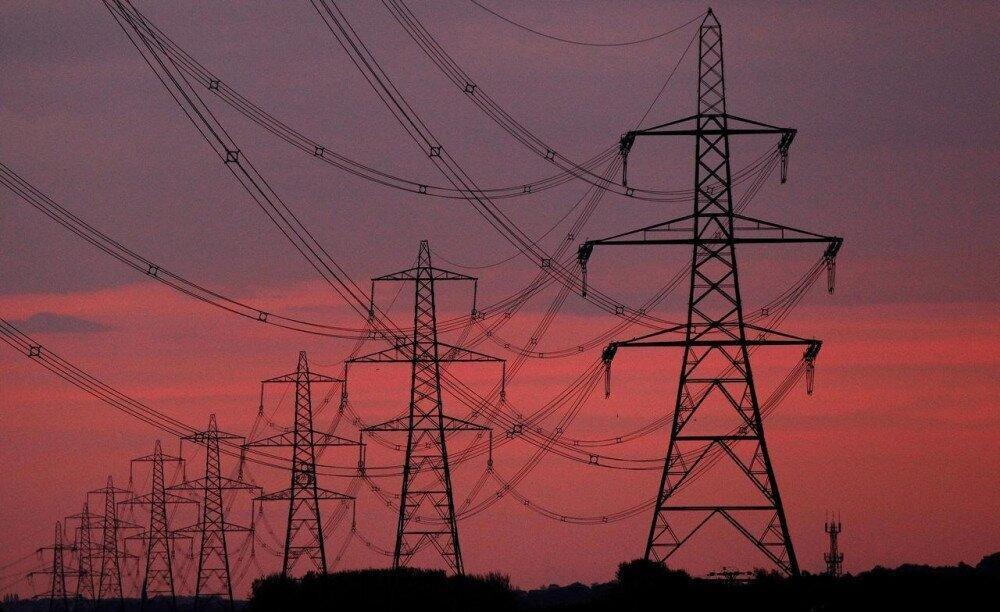 Back
In May, Georgia consumed 1.05 billion kilowatt-hours of electricity, 18.3% more than the previous year. Such an increase in electricity consumption indicates the resumption of economic activity in the country.
The total electricity consumption in the first five months of 2021 was 5.58 billion kilowatt-hours, which is 7.4% more than in 2020.
According to ESCO, the volume of locally generated electricity increased by 24% during May. Among them, Engurhes had a 98% increase in output, which resumed operation in April after a 3-month rehabilitation.

As for direct consumers, ie, large enterprises that buy electricity by bypassing "Telasi" and "Energo Pro", they consume 283 million kilowatt-hours in May. The largest customer among the companies is the Georgian Manganese-owned Zestafoni Ferroalloy Plant, which consumed 108 million kilowatt-hours in May. This was 10.2% of the country's total electricity consumption.
electricity Georgian Manganese ESCO Telasi Energo-pro Georgia Zestafoni Ferroalloy Plant