Electricity consumption was down by 5% in Georgia in February 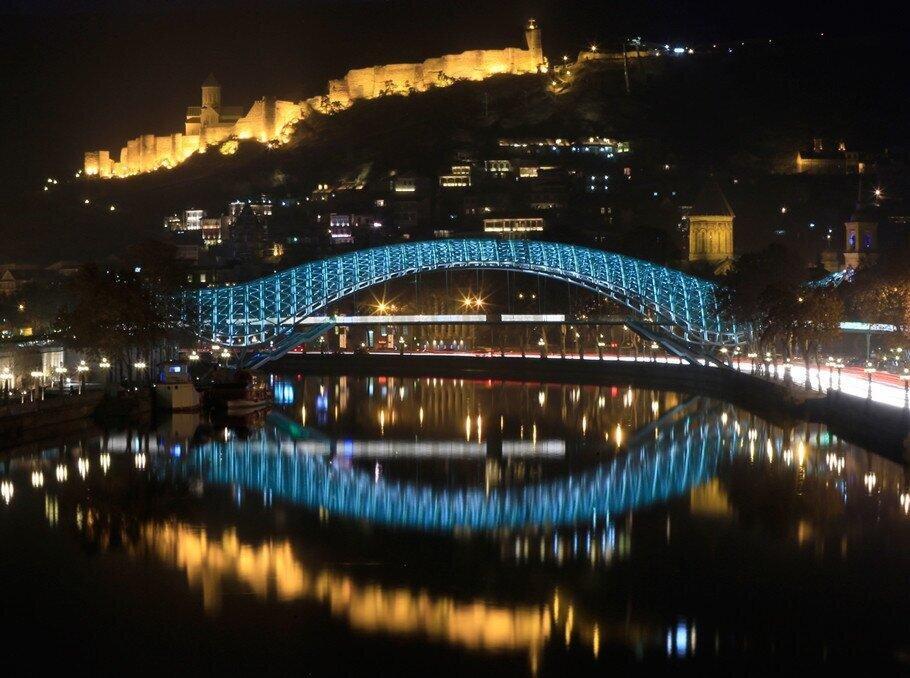 In February 2021, electricity consumption by Georgia amounted to 1.07 billion KWH, which was down by 5% y-o-y.

According to ESCO, the share of locally generated electricity amounted to 62%, while imports totaled 38%.

In addition, in February 2021, electricity imports to Georgia increased by 32% y-o-y amounting to 414 million KWH. The main reason for the increase in imports was the halt of the country's largest Enguri HPP.

Enguri HPP is currently undergoing a rehabilitation process, which is financed by the Georgian government with an EBRD loan.

Rehabilitation of the HPP will be completed in May and as a result, the annual output of the hydropower plant will be increased by 100-120 million KWH.