Electricity imports 32% up in February - reasons 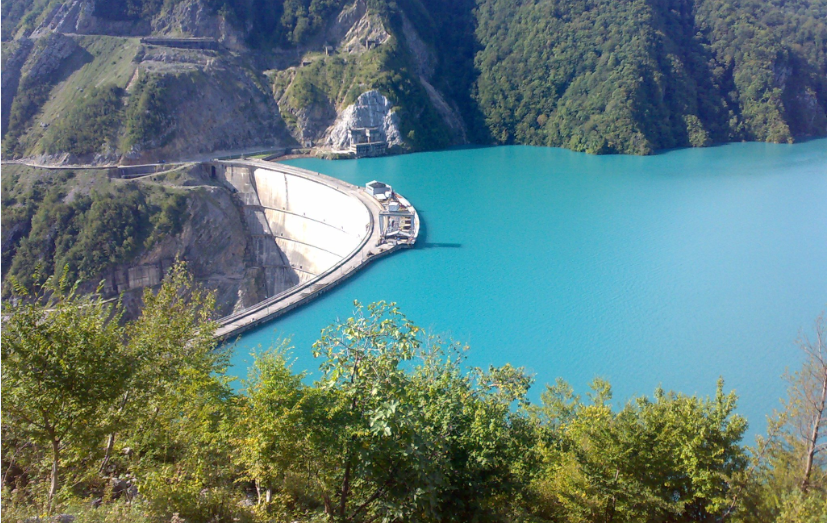 In February 2021, electricity imports to Georgia increased by 32% amounting to 414 million KWH. The main reason for the increase in imports was the halt of the country's largest Enguri HPP.

Total electricity consumption in February was 1.07 billion KWH, down by 5% year-on-year.

Enguri HPP is currently undergoing a rehabilitation process, which is financed by the Georgian government with an EBRD loan. Rehabilitation will be completed in May and as a result, the annual output of the hydropower plant will be increased by 100-120 million KWH.