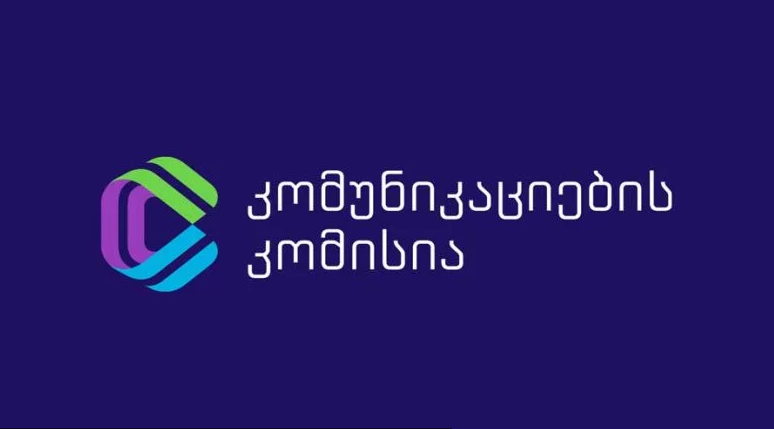 The reform has important implications for the legal and economic framework of electronic communication networks and principles for regulating a competitive environment and enhances the powers of the responsible national regulatory authority, the Georgian National Communications Commission (GNCC).

According to the Venice Commission opinion – jointly drafted with the Council of Europe Directorate General of Human Rights and Rule of Law – the new Article 46 No. 1 “significantly altered” regulatory power, empowering the GNCC to appoint a special manager to electronic communication providers in Georgia to remedy unlawful acts conducted by operators in alleged violations of competition law, while the new Article 11 stipulates immediate enforceability of legal acts by the GNCC including decisions under Article 46 No. 1.

While the Venice Commission acknowledges the legitimate aim not to endanger internet access for end users, the current solution chosen by the legislator in Articles 46 No. 1 and 11 of the Law on Electronic Communications leads to “far reaching consequences for the right to property and media freedom, as well as to the right of a fair trial”, according to the opinion.

The special manager appointed by the GNCC under Article 46 No. 1 enjoys “extraordinary powers” resembling a court-appointed administrator in a bank or financial institution or a court-appointed liquidator in relation to a company in distress, according to the opinion. The Venice Commission is “unaware” of such powers in the hands of a regulatory authority in the field of communications in the European context. The powers are “so vast and over-reaching” that the only limitation seems to be the alienation of the shareholding, leaving the shareholders with no say in the decision-making structures or processes within the company.

Article 46 No. 1 is furthermore “overly broad and vague,” giving the GNCC the power to equip the special manger to take all managerial decisions from top to bottom without being subject to previous checks and balances as prescribed by corporate law, such as board of directors’ control.

In terms of enforcing legal acts under Article 46 No. 1, Article 11 “lacks clarity”, creating serious issues of uncertainty and concerns about the recourse to judicial review, according to the opinion.

Because of these and other critiques, the Venice Commission invites the legislator to carry out a “full and thorough re-examination of the two amendments,” taking into consideration recommendations, including the following:

As to Article 46 No.1:
Conduct the Regulatory Impact Assessment (RIA) and conduct consultations with all stakeholders.
Rectify Article 46 No. 1, seeking a comprehensive solution in line with Article 1 Protocol 1 and Article 10 of the ECHR.
Specify the scope of Article 46 No. 1 by introducing legal definitions for “economic interest of the country”, “critical infrastructure” and “security interests”.

Amend Article 46 No. 1 so as to clearly stipulate that the provision in no way applies to the broadcasting operations of the electronic communications operator.

As to Article 11:
Revoke the amendment to Article 11 and return to the general principle of domestic administrative procedure law that appeals have suspensive effect for appointment decisions taken by the GNCC under Art 46 No. 1.

Stipulate clearly who, in the case of the appointment of a special manager under Article 46 No.1, has the right to appeal the appointment decision and extend the timeframe for lodging such an appeal; on the basis of the equality of arms principle, provide explicitly that the person/s entitled to lodge the appeal should be given free access to information and documents necessary for the appeal.