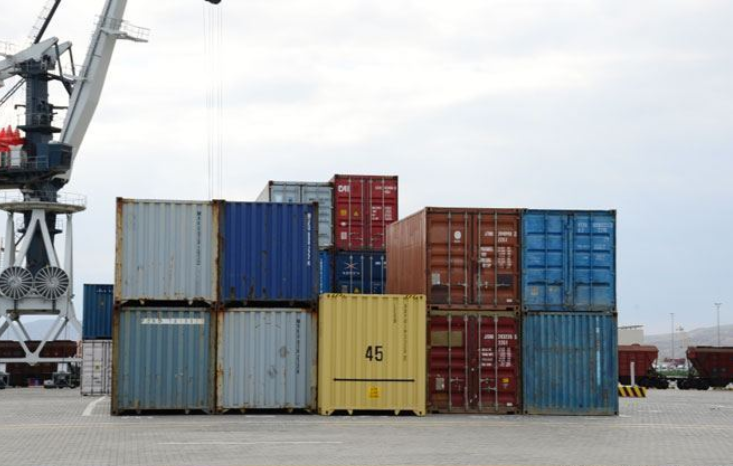 Azerbaijan’s trade turnover with five major trading partners amounted to $6.6 billion from January through May 2020, and made up 59.5 percent of the country's total trade turnover, Trend reports citing the report of the State Customs Committee (SCC).

Italy has retained the status of Azerbaijan’s largest trading partner with the trade turnover of over $2.5 billion and a specific share of 23.33 percent.

The next is Turkey, with the trade turnover volume of $1.8 billion and the specific share of 16.74 percent. Its share increased by 6 percent and the volume of foreign trade operations with Azerbaijan increased more than twofold over the past two months. Turkey is followed by Russia - $1 billion (9.4 percent), China - $730.2 million (6.6 percent) and Ukraine - $388.3 million (3.5 percent).

In total, foreign trade operations of Azerbaijan with leading countries reached $2.81 billion in the first 5 months of 2020, which is 0.9 percent more compared to the indicator of the same period of 2019, which was $2.78 billion.