Elon Musk Is Urging People to Switch to Signal 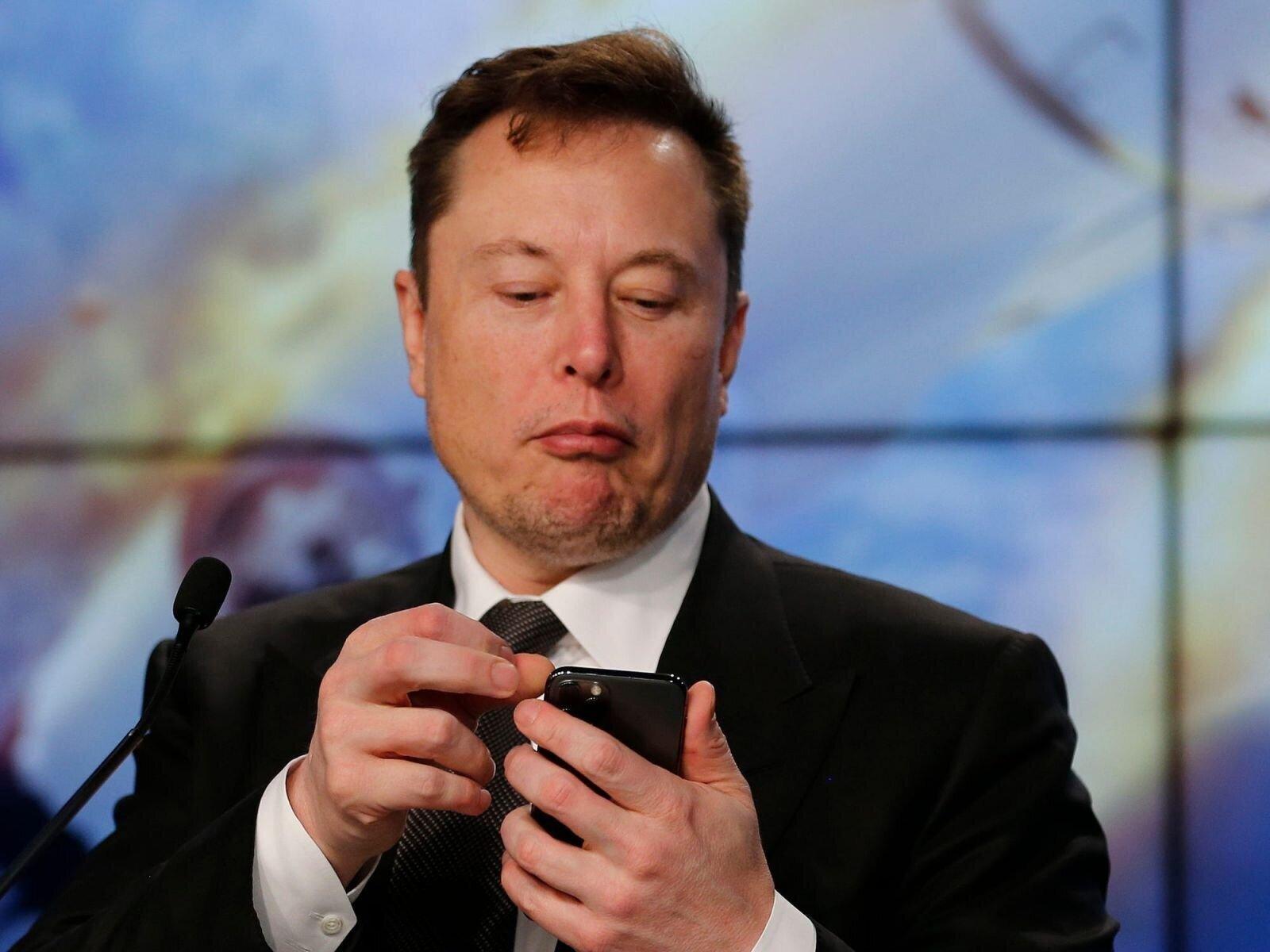 Back
WhatsApp, the encrypted messaging app that sells itself as a privacy-focused service, will start forcing users to share personal data with Facebook, its parent company.
In an announcement sent to users on Wednesday, WhatsApp said users would have to agree to let Facebook and its subsidiaries collect WhatsApp data including users' phone numbers, contacts' phone numbers, locations, and more.
If users do not agree by February 8, they will lose access.
The move prompted calls for users to delete their WhatsApp accounts and switch to smaller encrypted messaging apps such as Signal and Telegram.
"Signal and Telegram are now better alternatives if you are concerned about your privacy," the TechCrunch editor Mike Butcher tweeted. He shared comparisons of the data WhatsApp collects versus what Signal and Telegram collect.
Tesla CEO Elon Musk was among those who recommended users switch services, tweeting, "Use Signal."
Nine hours earlier, Musk seemed to criticized Facebook, via a sardonic meme, as bearing responsibility for the rioters who attacked the US Capitol on Wednesday.
Facebook bought WhatsApp in 2014, and in 2016 it gave users a one-time chance to opt out of sharing app data with Facebook.
A WhatsApp spokeswoman told Ars Technica the change was to allow businesses to store WhatsApp chats using Facebook's broader infrastructure.
A WhatsApp spokesman did not clarify why the platform decided to make the change but said it would not affect EU- and UK-based users.
"There are no changes to WhatsApp's data sharing practices in the European region (including UK) arising from the updated Terms of Service and Privacy Policy. For the avoidance of any doubt, it is still the case that WhatsApp does not share European region WhatsApp user data with Facebook for the purpose of Facebook using this data to improve its products or advertisements," the spokesman said.
The WhatsApp founders Brian Acton and Jan Koum left the company in 2017 and 2018. Acton has spoken about his departure, which followed the decision to introduce ads to WhatsApp, and has called for people to "delete Facebook."
Koum's departure was also surrounded by reports that he had clashed with management over the company's approach to user privacy on WhatsApp.
Facebook WhatsApp Elon Musk Signal Telegram