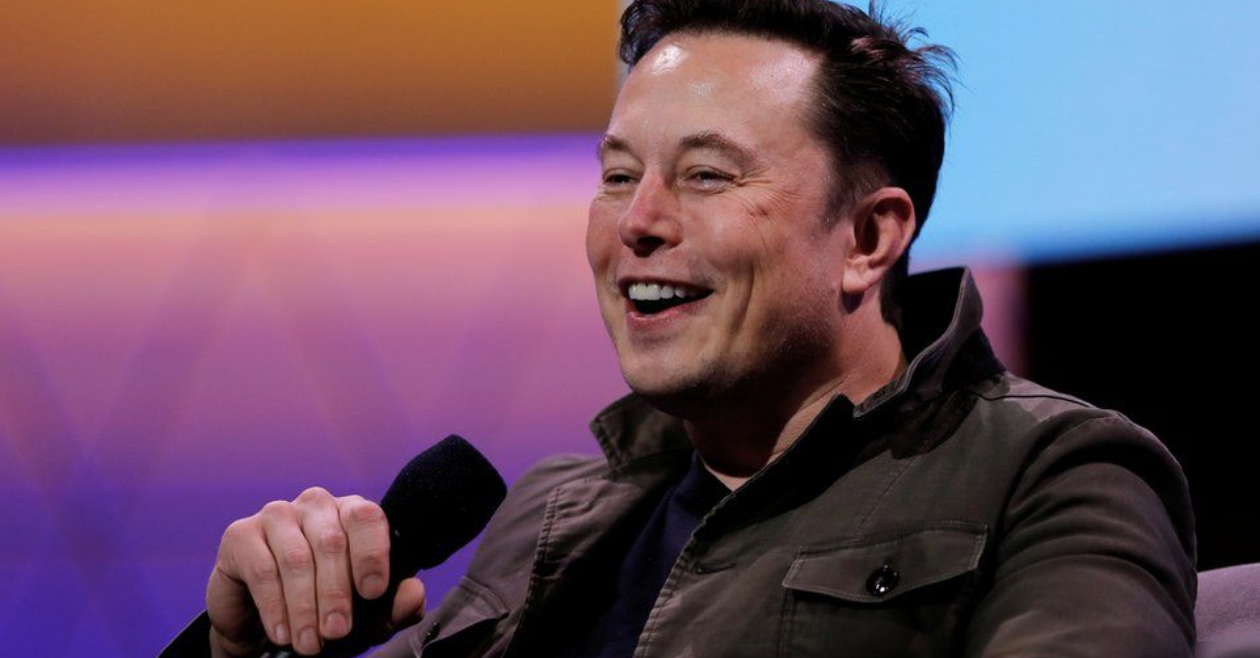 Back
Tesla boss Elon Musk has lost his title as the world's richest person after a recent slide in the electric carmaker's shares, the main driver of his wealth.
Tesla shares have tumbled more than 20% since hitting a high of more than $880 in early January.
They suffered especially steep falls this week, tied to the firm's recent risky $1.5bn (£1bn) investment in Bitcoin.
The drop returned Amazon boss Jeff Bezos to the top spot on the rich list.
The risk of being associated with the notoriously volatile Bitcoin - which has fallen sharply in recent days - may have prompted some Tesla investors to sell their shares, even if the firm has not been hurt by the declines, Wedbush Securities analyst Dan Ives said.
"By Musk and Tesla aggressively embracing Bitcoin... investors are starting to tie Bitcoin and Tesla at the hip," he said.
"The recent 48-hour sell-off in Bitcoin and added volatility has driven some investors to the exits on this name in the near-term."
Source: BBC
Elon Musk