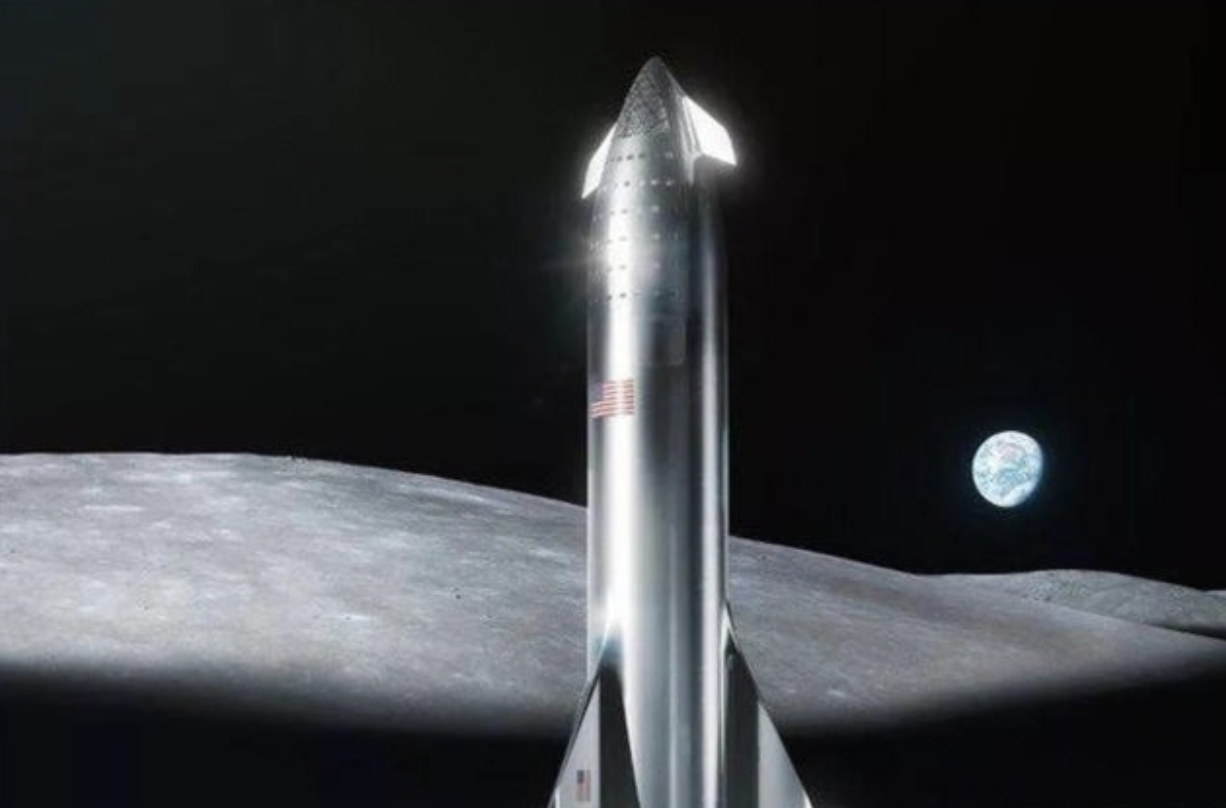 Elon Musk has said SpaceX will perform the first proper flight of Starship next week after a successful test firing of the Mars-bound spacecraft - The Independent reports.

The billionaire entrepreneur has promised to live stream the launch “warts and all,” claiming there is only a one in three chance of Starship landing in one piece.

“Goals are to test 3 engine ascent, flaps, a transition from main to header tanks and landing flip… Lot of things need to go right, so maybe ⅓ chance.”

It is the eighth Starship prototype, with previous versions successfully performing a short 150m lift off and landing.

At least seven more prototypes are planned before a fully-fledged flight for Starship, though no precise timetable for its development has been publicly revealed.

Mr Musk has previously said the next-generation spacecraft could land on the moon as early as 2024 – the same year that Nasa plans to put the first woman on the moon through its Artemis space program.

The plan is for Starship to eventually be used to transport people and cargo around the Solar System, with SpaceX claiming it could carry up to 100 people on trips to Mars.

Earlier this year, Mr Musk made Starship SpaceX’s number one priority after growing frustrated with the rate of progress.

The 49-year-old has frequently spoken of his ambition to travel to Mars in his lifetime, famously stating that he hoped to die on the planet, “just not on impact.”