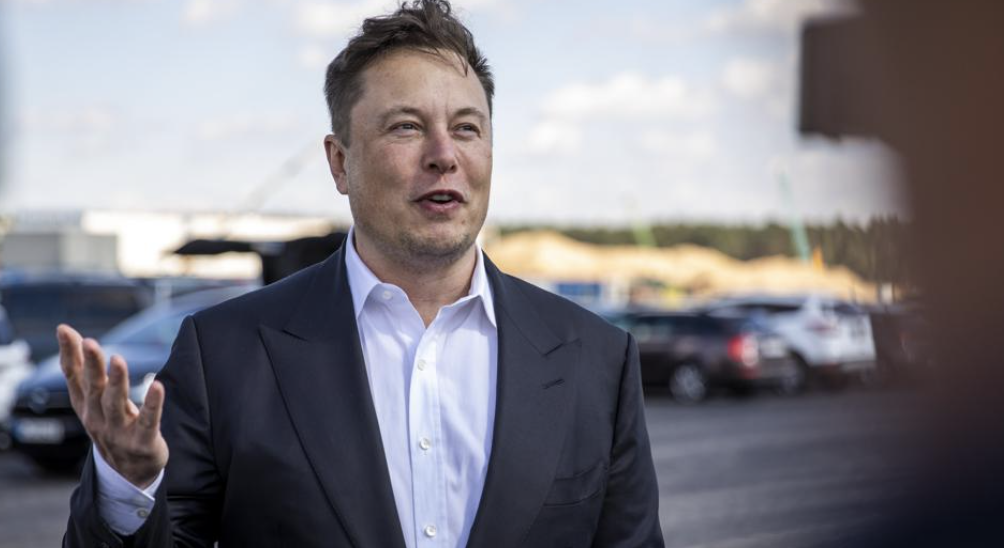 Back
TOPLINE
Rocket producer SpaceX will open a high-tech factory in Austin, Texas, according to a recent job posting, the latest of billionaire owner Elon Musk’s projects to begin operations in the Lone Star State.
KEY FACTS
SpaceX is seeking an automation and controls engineer to help design and develop production systems in a manufacturing facility the company is planning to open in the Texas capitol, the job posting reads.
The Austin SpaceX facility will be involved in developing equipment for Starlink, a SpaceX venture that aims to provide stable and speedy broadband internet access via a constellation of small satellites in areas with low connectivity.
The company is breaking ground on the Austin facility “to keep up with global demand,” according to the job listing.
The job is listed as remote, but the successful candidate will be required to travel frequently to Los Angeles, where the SpaceX headquarters is located, until the Austin facility is fully operational.
TANGENT
Musk posted an enigmatic statement Tuesday about building a city in Texas called Starbase, which turned out to be a reference to a request to reincorporate SpaceX’s launch facility at Boca Chica under that name.
KEY BACKGROUND
SpaceX already has two Texas sites, the launch facility near the Mexican border and a rocket testing facility in McGregor, a town halfway between Austin and Dallas. In December, Musk confirmed he was moving to Texas after rumors swirled following reports he relocated his private foundation from California to Austin. In November his Boring Factory began hiring in Austin, and in July Tesla announced its next gigafactory would be built just outside of the city.
Source: Forbes
Elon Musk Space X