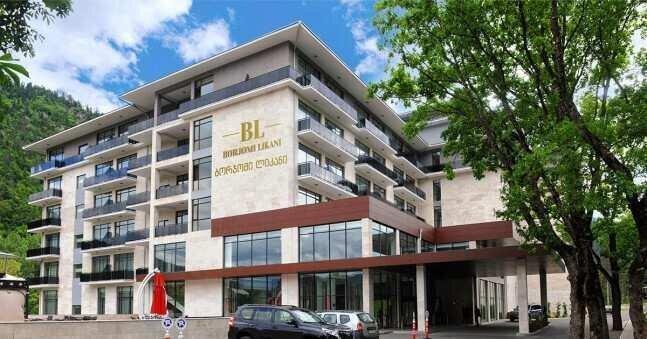 Employees of Hotel Borjomi-Likani are on strike.

As of the employees has declared BM.Ge, they are demanding retirement of Koba Abuladze, manager of the hotel.

“There is an unbearable condition, one person works instead of 20 employees. We demand human treatment and resignation of hotel manager Koba Abuladze. The unbearable working conditions led us to the strike and refused to provide services to the guest", employee of Hotel Borjomi-Likani told BM.GE.
According to him, about 50 employees are on strike.

BM.GE is seeking to get contact with the Partnership Fund, owner of the hotel and will offer their position immediately.

The Partnership Fund was planning to sell the hotel in December 2019. The minimum bid price of the Hotel Borjomi-Likani was $ 37,565,408 at auction.