Enforcement of the court decision was the only right step - Tsulukiani 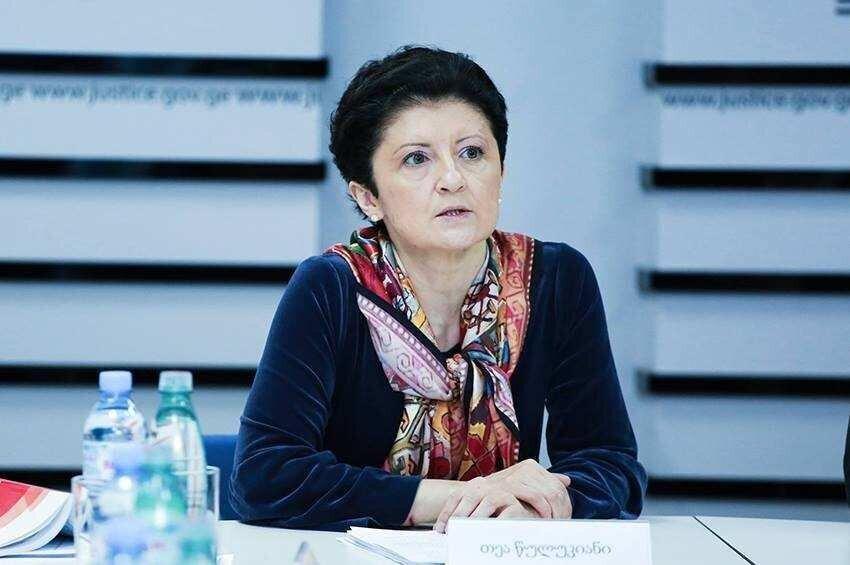 Back
"Those who condemn the execution of the court decision are either ignorant of Georgia, or a politically engaged and biased outsider or even a domestic but not neutral advisor," - said the former Chairman of the Parliamentary Committee on Education and Culture, former Minister of Justice Tea Tsulukiani about the arrest of Nika Melia, leader of the United National Movement.
She thanks the police for their highly qualified actions.
"We have heard a lot of similar advice over the past eight years: "put aside the crimes of the former president and do not try him"; "Do not arrest the former Prime Minister, so what, that he committed many serious crimes while in office?"; "Don't arrest the former minister, so what, that torturing prisoners was his hobby?" "Do not condemn the "United National Movement", otherwise we will be upset, we will have a bad reaction; Ah, did you arrest him anyway? Release them now" and etc.
It is such unfair "advice", protection of the guilty political force, and superficial statements that help the occupier and cause surprise to the Georgian people who want to be in a Western family. Even such surprises are dangerous. If it is clear what I mean - good, ”said Tea Tsulukiani.

US State Department starts off daily briefing with the arrest of Melia; says the US deeply troubled