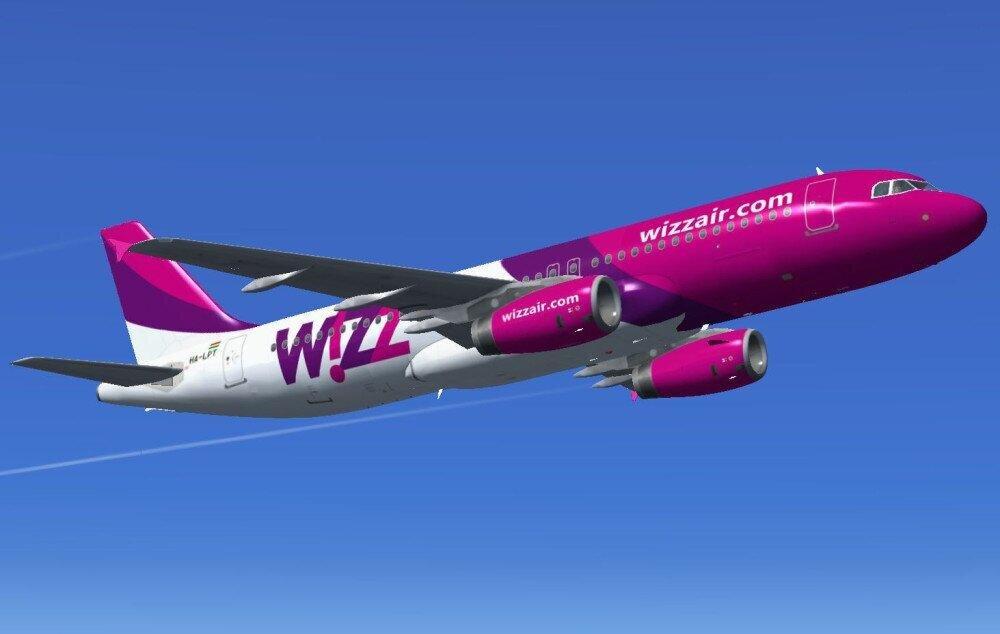 During the winter navigation season, direct regular flights from Kutaisi International Airport will also be resumed to 3 cities: Barcelona, Berlin and Vienna.

According to the Georgian Airports Association, new destinations and frequencies will be added further, taking into account the epidemiological situation.

Tamar Archuadze, Director of the Georgian Airports Union declares, that adding of 3 renewed flights, as well as completely new, non-European destinations from Kutaisi International Airport shows that Wizz Air has long-term plans for the Georgian market.

"We are pleased that Wizz Air has reaffirmed that they are our trusted and important partner. After 9 years of successful cooperation, the largest low-cost airline in Central and Eastern Europe continues to expand on the Georgian air market. Our country, specifically the Imereti region, will have access to completely new tourist markets. The three directions that were very popular among Georgian citizens before the pandemic will also return," Tamar Archuadze said.

The management of Wizz Air in Georgia recently took over the invitation of the Georgian Airports Association.

As a result of the visit, direct regular flights from Kutaisi to Krakow will be operated twice a week from September 28, and 4 more destinations will be added during the winter navigation season.