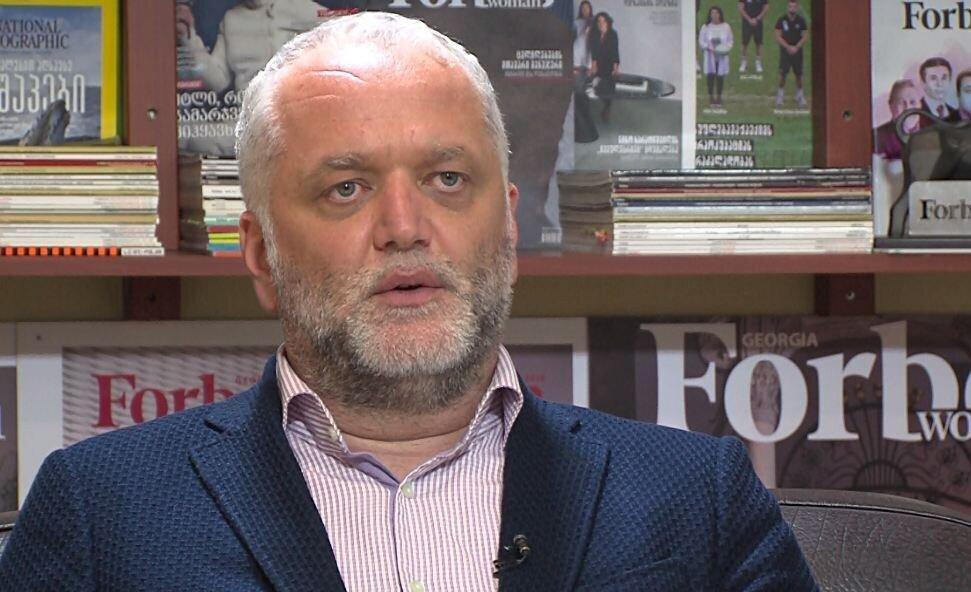 Lasha Iordanishvili, CEO of PERI, says that the investor company should not have made such a "tough" decision while assessing the case of ENKA to terminate the contract with the state on construction of Namakhvani HPP.

Iordanishvili notes that the public will have impression that ENKA takes the advantage of the difficult situation regarding the implementation of the project and made this decision. However, Iordanishvili adds that investor’s decision has its own logic.

"I do not judge the Turkish company. I know, they have their own logic, but they should not terminate the contract so strictly. Now I think the company used this situation to make a decision. They are not Georgian investors, but they have to endure a lot because we are neighboring countries, we are two interdependent states. ENKA should consider how big blow it will be for the state,” Lasha Iordanishvili said.