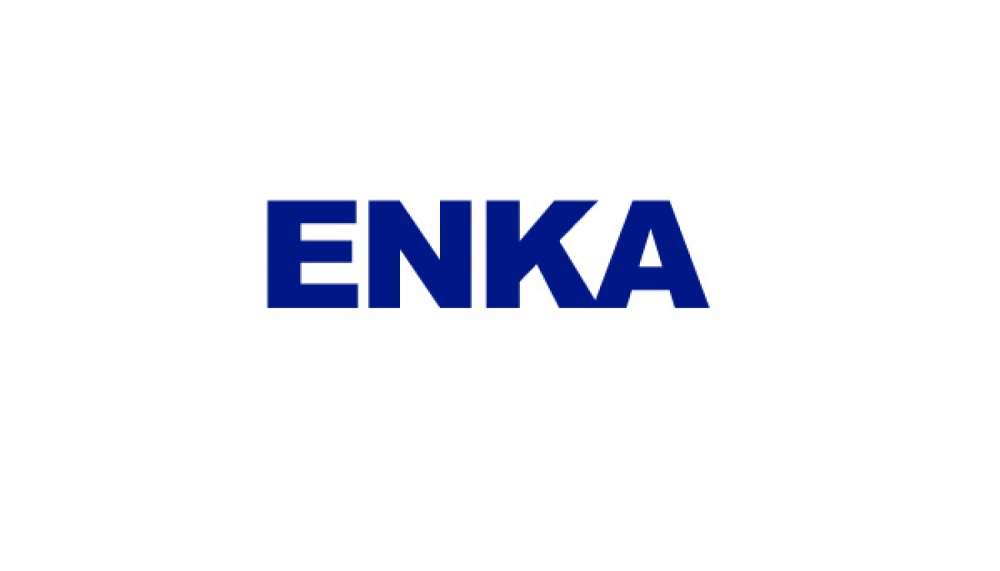 ENKA Renewables LLC terminated agreement with the government of Georgia, as a result $800 million hydro power plant will not be built.

This becomes known from the announcement published by the parent company of Enka Renewables - ENKA ŞNŞAAT on the Istanbul Stock Exchange.

“Our company's 90% owned subsidiary, ENKA Renewables LLC has notified the State of Georgia to terminate the Build-Operate Agreement that had been signed with the Georgian State within the scope of the development, construction, ownership and operation of the Namakhvani Cascade HEPP Project in Georgia on April 25, 2019 for long-standing breaches of contract and force majeure”, - the statement reads.

On September 15, BMG reported, citing various sources, that the investor in the Namakhvani project, ENKA, was considering an arbitration dispute with the Georgian government.