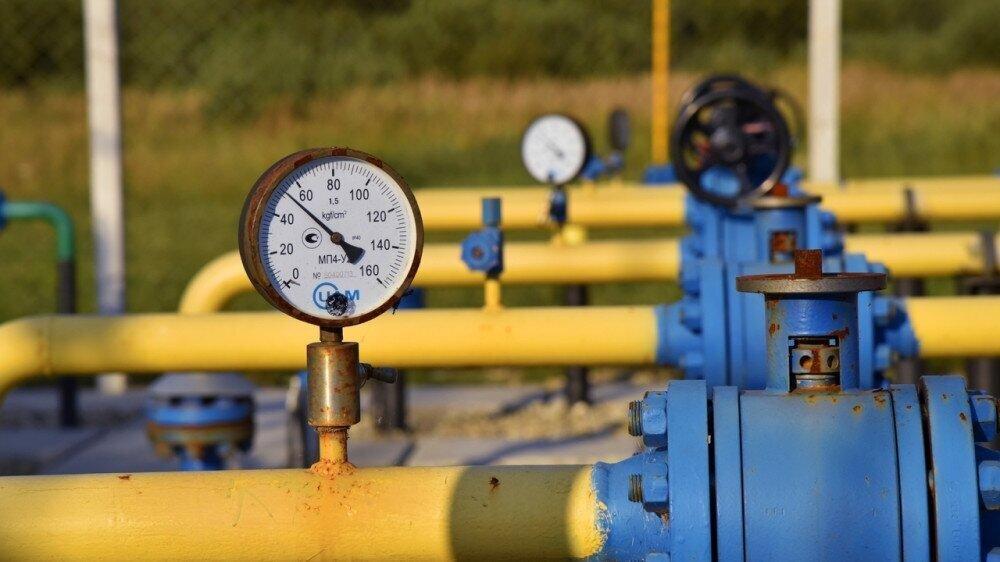 As winter approaches, Ukraine has 14 billion cubic meters of gas in its storage facilities and 1.3 million tonnes of coal reserves.

"As we enter winter, we have 14 billion cubic meters of gas in our storage facilities and 1.3 million tonnes of coal in warehouses. This resource will be enough to consistently get through the winter," Prime Minister of Ukraine Denys Shmyhal said at the Cabinet’s meeting, an Ukrinform correspondent reports.

As noted, the Ministry of Economy does not project a fuel shortage even in the conditions of increased imports of diesel and gasoline generators and the related increase in demand for fuel.

According to Shmyhal, the fuel imports into Ukraine in recent months reached about 700,000 tonnes per month, allowing to meet the needs of consumers. In addition, the Government is in constant dialogue with fuel networks and closely monitors the balance of imports and consumption.

According to Serhiy Kuyun, director of the A95 consulting group, the situation in the market is under control despite the increase in fuel consumption amid the growing number of generators used in Ukraine, Ukrinform reports.