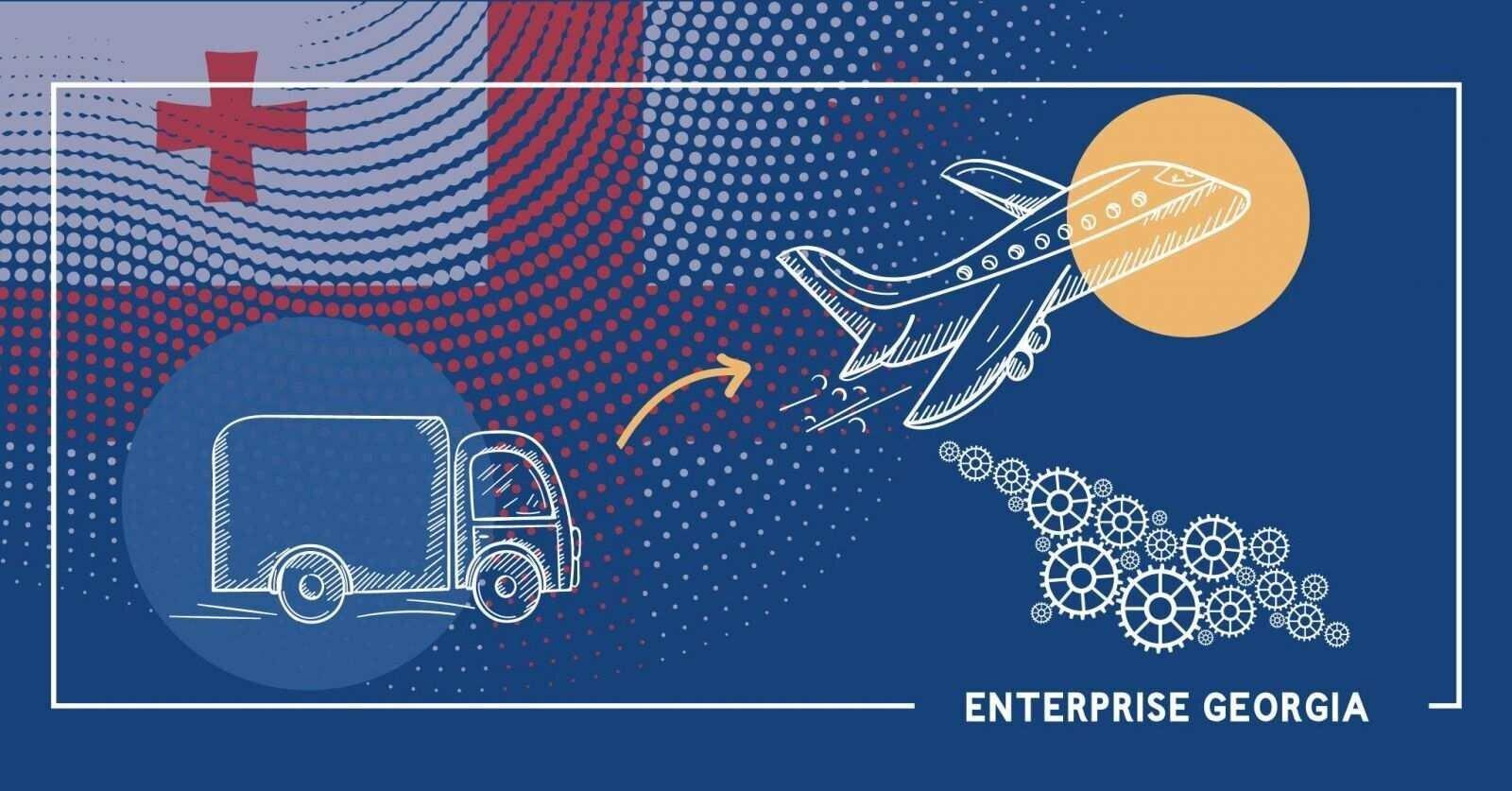 Back
Enterprise Georgia has been named as the best export supporter agency at the World Trade Promotions (WTPO) Awards 2020. During the ceremony, which took place on October 14, Georgia becomes one of the winners, along with Sweden and Costa Rica.

This year, the WTPO Awards focused on rewarding excellence in export development initiatives. Enterprise Georgia was one of the 18 finalist agencies from countries such as Austria, the Netherlands, Lietuva, Portugal, and Sweden.

The WTPO Awards jury is comprised of international export and trade experts. Moreover, representatives of leading companies, as well as state organizations observe the event.

„Georgia getting recognized on an international scale this way will most certainly have a positive effect on the country’s economic advancement” states Enterprise Georgia CEO, Mikheil Khidureli.

WTPO Awards is a prestigious, transnational ceremony, which was created in 2004 to identify state agencies orientated toward supporting trade and export. This year, 60 organizations participated in WTPO Awards 2020, which is an unprecedented number.

WTPO Awards is held by ITC, which is been jointly developed by the United Nations and the World Trade Organization. The agency aims to support the internationalization of small and medium-sized businesses.
Enterprise Georgia WTPO Awards UN WTO