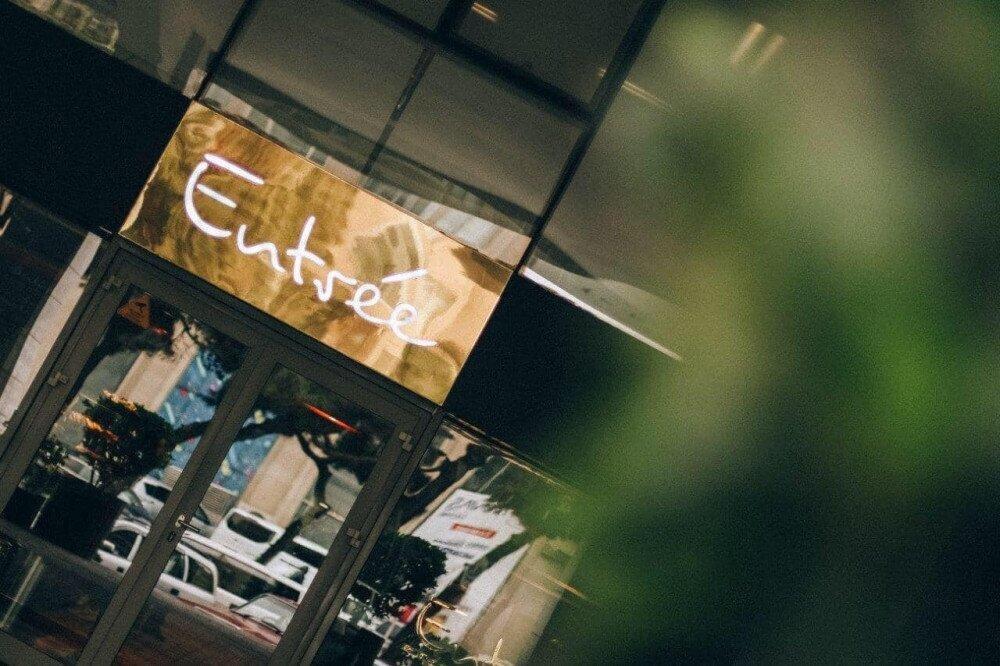 Entrée launches chain’s 6th bakery in London with an investment of USD 250,000, - the news is disseminated on the official Facebook page of Entrée.

Lika Mikautadze, the head of marketing communications of the company, says that the company continues to expand abroad.

"Yesterday we opened the sixth branch of Entrée in Baku, where 6 people will serve the guests. The company has invested USD 250,000 in the opening of the new facility and will continue to expand in foreign markets. The chain will be actively developed in Baku, and we plan to open an additional branch in London by spring, ” - Lika Mikautadze said.

Entrée operates 14 facilities in Georgia, six - in Baku and one - in London.