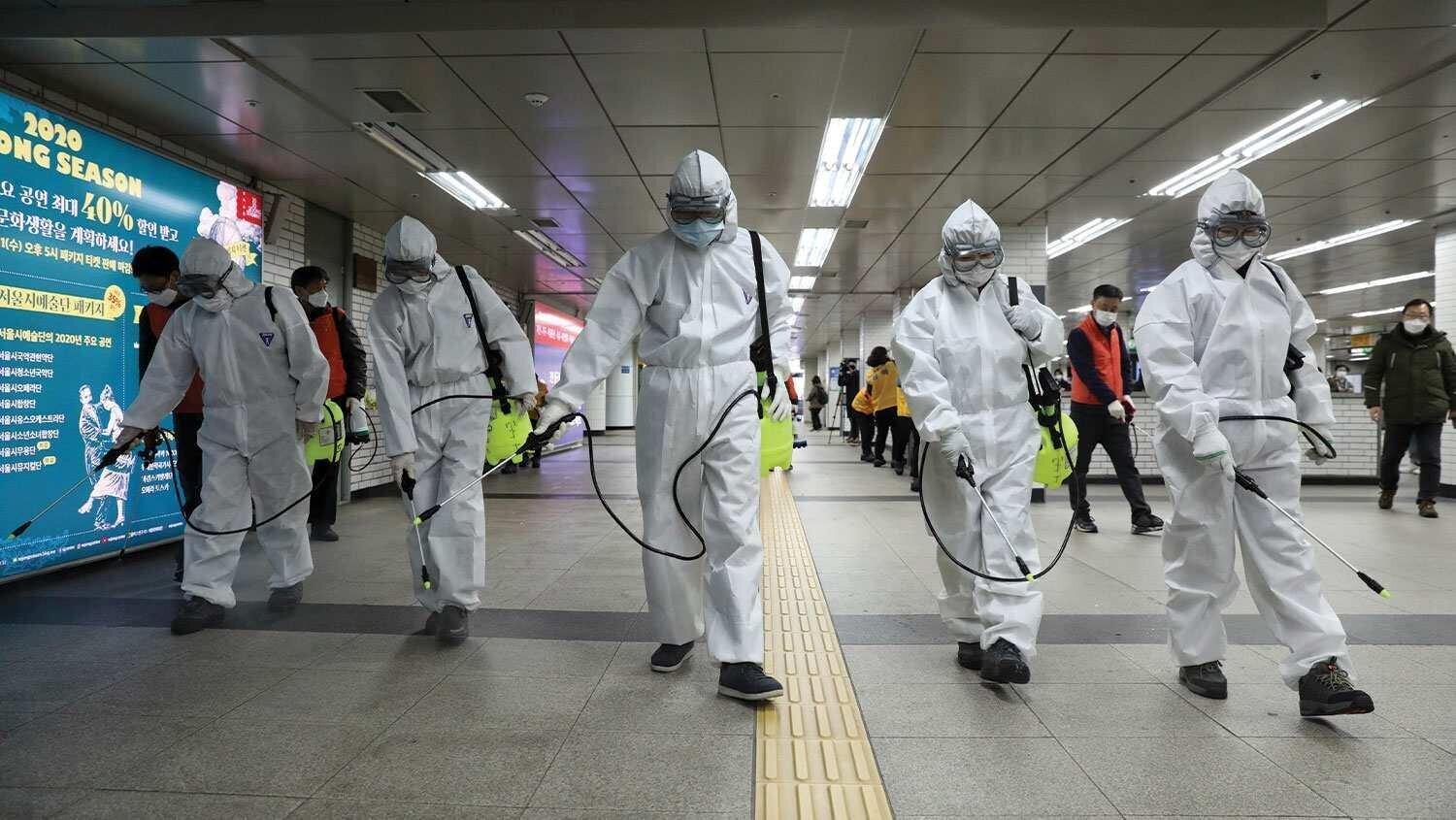 Back
Author:Ran Gidor
Georgia, just like many other countries around the world, is sadly currently experiencing a “second wave” of Corona-virus infections, which seems to eclipse by far the previous one. Israel, too, has only recently emerged out of a second ‘lockdown’, following an alarming rise in infection-rates. Billions of people on this planet are hoping that effective treatment, vaccine or cure would be developed rapidly, so that the year 2021 would prove to be a better one.
Nevertheless, it’s highly likely that "Future pandemics will emerge more often, spread more rapidly, do more damage to the world economy and kill more people than COVID-19 unless there is a transformative change in the global approach to dealing with infectious diseases" – a stark warning contained in a major new report on biodiversity and pandemics by the Intergovernmental Science-Policy Platform on Biodiversity and Ecosystem Services (IPBES).
The report sees a direct link between humanity’s ever continuing destruction of the world natural habitat and the outbreak of epidemics. The report estimates that there are up to 850,000 viruses in mammals and birds that can be transmitted to humans, and calls to focus on preventing outbreaks and not only  to rely on containment via vaccines, medications and other treatments.
The coronavirus pandemic has increased our attention to the intensifying link between the destruction of the natural environment and the outbreak of zoonotic diseases such as SARS, AIDS, and Ebola that are transmitted from animals to humans. In fact, about 72% of the emerging diseases originate with animals. The coronavirus, which is now affecting the entire world, likely came from a "wet" wildlife market (where animals are sold for food while alive).
Hence, to reduce the chances of the next outbreak, the report, as well as other UN reports and international experts, calls for the adoption of a preventive approach. This approach includes reducing human-to-animal contact by lowering humanity’s motivation to expand to places such as forests, savannahs and wetlands. Such expansion occurs today mainly due to humanity desire to increase agricultural land, mostly, for livestock production.
However, what if more food could be produced while using less land? What if we could increase productivity instead of augmenting agricultural land? Use less water to grow more fruits and vegetables? Alternatively, grow meat in a lab rather than in the ever-dwindling tropical forests? Moreover, is it possible to reduce the world’s agricultural lands to allow them to recover again and at the same time not give up human needs in food and agricultural crops used in industry? Is it possible to maintain food security and even strengthen it while reducing the risk of further pandemics?
Based on our experience in Israel we believe that all of this is possible today thanks to a wide range of technologies, many of which are much cheaper and simpler to use than what currently practiced on the global market. For example, drip irrigation can replace flood irrigation, which is less efficient and consumes enormous natural resources. Using purified sewage for agriculture and irrigation can save many water bodies from contamination and over pumping. Intensely growing food in greenhouses can replace huge areas where crops are limited, and save money, as well as much of environmental pollution due to reduced use of pesticides and chemical fertilizers.
Georgia, unlike Israel, is blessed with plentiful rain and numerous fresh water sources. Nevertheless, many Georgian rivers and lakes have become polluted or over-exploited and access to clean drinking water is still not guaranteed in many remote rural areas around the country. MASHAV (Israel’s International Development Cooperation Agency) has been active recently in providing cheap, user-friendly Israeli-made water purification equipment to various schools in Guria region. MASHAV is also sharing information on water management, treatment, desalination and purification with our Georgian partners and friends.
Growing meat in the laboratory and producing high quality, inexpensive and readily available plant proteins can both improve the accessibility of billions of people to protein and reduce the need to destroy natural habitats to produce cattle, sheep, poultry and fish that humanity consumes in increasing quantities. All of these can greatly help in reducing the contact between humans and wildlife, preserving the natural environment and hence reducing the possibility of the next outbreak of the pandemics.
Israel, as a leader in the fields of agriculture, water, animal protein research and development, reforestation in semi-arid areas and the development of renewable energies, has a lot to offer. Israeli companies and start-ups are widely viewed as innovators and pioneers in these fields and can serve the important goal of reducing contact between wildlife and humans while greatly aiding in the preservation of natural ecosystem. MASHAV has been active in Georgia for almost 3 decades and has trained more than 1,500 Georgian women and men in various fields relating to agro-technology, advanced irrigation technology, food security, minimising post-harvest loss of crops and ‘green energy’. Israelis love and admire Georgian cuisine, food products and wine. We couldn’t possibly advise our Georgian friends on how to make their famous khachapuri, khinkali and churchkhela any tastier, but we are certainly willing to assist in making crops cultivation and food production in Georgia more environmentally-friendly and ecologically-sustainable.
Covid19 Israel Georgia pandemic Ran Gidor

A Record $3.7 Billion in Bitcoin Options Are Set to Expire on January 29 as Interest in Cryptocurrencies Surges

WHO Chief: World on the Brink of ‘Catastrophic Moral Failure’