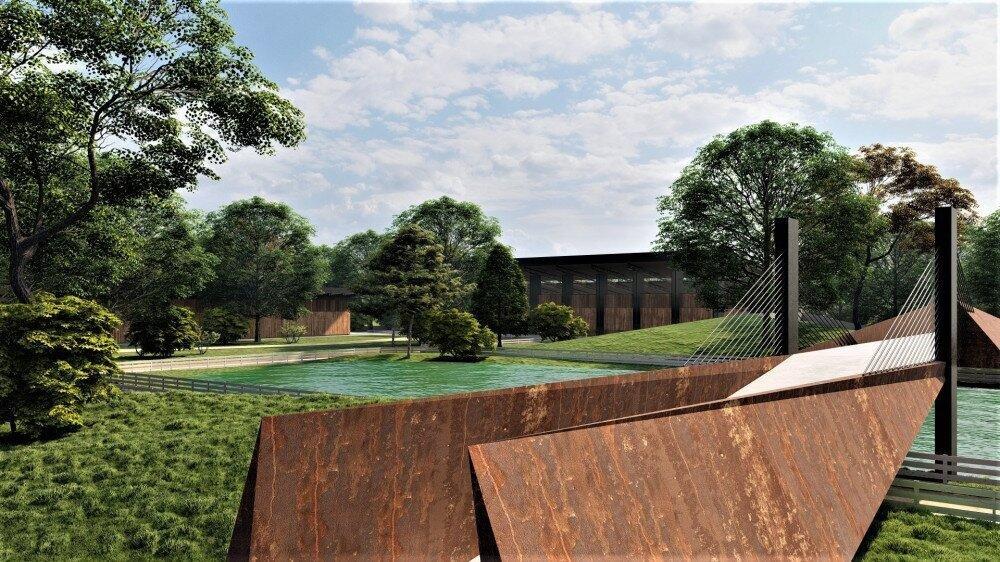 The equestrian club "Rustavi Hippodrome" will be opened in Rustavi. According to the project, the area will have both commercial and social concepts.

The territory of the equestrian club is up to 3 hectares and different spaces will be placed there, including horse riding arena, stables, and recreation infrastructure. The club will also have certified instructors.

"This space should be interesting for every person living in the city. There is also an initiative to arrange a lake, and we will choose the priorities during while implementing the project," says Irakli Abashidze, the investor's representative.

The equestrian club should be organized in the vicinity of the bridge connecting the right and left banks of Rustavi. The private sector has leased the territory from the Rustavi municipality for a period of 30 years. The investor is Leri Khizanishvili.

"European standards, a high level of safety are important to us, we want to cover the entire segment and arrange a recreation infrastructure, a space for children. We will also have a catering facility. In general, we will choose the priorities while implementing the project. We will have 20 horses, including ponies, and we will not rule out that a stable will be built in the area. We plan to dedicate one day a month to children with disabilities, who will be able to use the space for free," Irakli Abashidze, the representative of the investor, told BM.GE.

Three more Carter's stores will open in Georgia in 2023