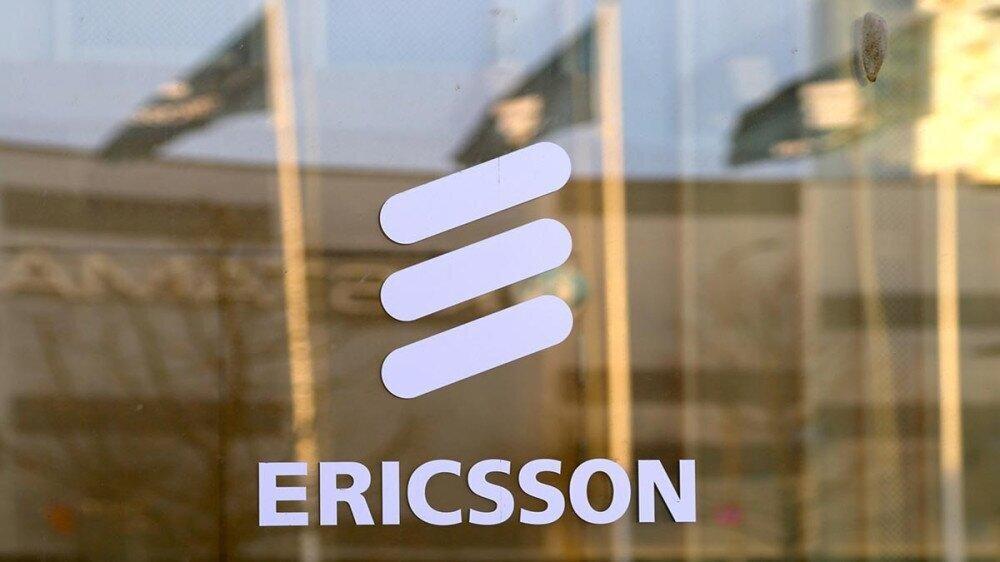 Swedish network equipment maker Ericsson said on Monday (Apr 11) that it was suspending all of its Russian operations over the war in Ukraine for the foreseeable future.

The telecom giant already announced in late February that it would stop all deliveries to Russia following Moscow's Feb 24 invasion of Ukraine.

"In the light of recent events and of European Union sanctions, the company will now suspend its affected business with customers in Russia indefinitely," Ericsson said in a statement.

The company added that it was "engaging with customers and partners regarding the indefinite suspension of the affected business".

"The priority is to focus on the safety and well-being of Ericsson employees in Russia and they will be placed on paid leave," it said.

Hundreds of Western firms ranging from Ikea to Coca-Cola, Goldman Sachs and McDonald's have stopped operations in the country since the invasion, with French banking group Societe Generale announcing on Monday it was selling its stake in Russia's Rosbank.

Ericsson has about 600 employees in Russia, and is a "major supplier to the largest operator MTS and the fourth largest operator Tele2", a company spokeswoman told AFP, adding that together with Ukraine, Russia accounts for less than 2 per cent of revenue.

As a result, the equipment maker said it would record a provision for 900 million Swedish kronor (US$95 million) for the first quarter of 2022 for "impairment of assets and other exceptional costs", though no staff redundancy costs were included.

Ericsson is due to publish its first quarter earnings on Apr 14, CNA reports.