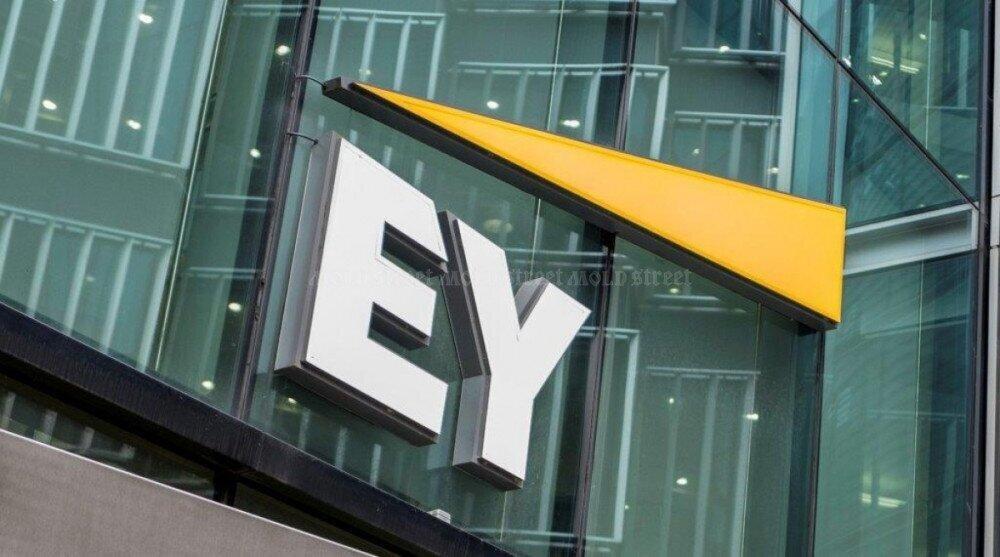 On 1 June 2022, the New Law on Consumer Rights Protection (the “New Law”) came into force.

The New Law sets out the obligation to provide mandatory information to the consumer during the purchasing process, regulates the terms of off-premises and distance contracts, and defines the grounds for withdrawal from the contract.

The consumer must have 14 days to withdraw from a distance or off-premises contract without giving any reason or incurring any costs. This right is subject to several exceptions set by the New Law, such as, e.g., the supply of goods that are liable to deteriorate or expire rapidly.

According to the New Law, if the consumers receive defective goods, they can request the trader to rectify the defect - repair or change the goods free of charge within 2 years from receiving the defective goods.

The New Law defines the supervisory body for consumer rights violations - the National Competition Agency of Georgia (the “Agency”).
A consumer can submit a complaint to the Agency within 2 years after the violation occurred.

If the trader fails to comply or improperly executes the Agency’s decision (e.g., a warning issued to a trader), it may be fined no more than 2% of its annual turnover throughout the preceding financial year.

On 19 April 2022, the Administrative Procedure Code of Georgia has been amended following the adoption of the new Law on Consumer Protection (the “Law”).

According to the Law, if a trader’s actions constitute unfair commercial activity requiring an urgent response, the National Competition Agency (“the Agency”) is authorized to apply to the court for a temporary suspension of a trader’s activities.

A trader is any natural person, legal entity, or association of persons engaged in commercial activities and any other person acting on behalf of the trader.

These amendments establish the procedure for consideration and decision of the court on the temporary suspension of certain actions by the trader.

The amendments define the authority of the Tbilisi City Court to issue an order on the submission of information by the trader based on the Agency’s motion.

The Law enters into full force on 1 November 2022.

* Supervisory Authority of the National Bank for Consumer Rights Protection.

On 1 June 2022, the National Bank of Georgia (“National Bank”) was granted supervisory authority under the new Law on Consumer Rights Protection.

The amendments give the National Bank the authority to establish the rules to protect consumers’ rights in the financial sector and lending organizations.

To ensure consumer protection, the National Bank is authorized to issue legal acts and impose additional requirements, limitations, and sanctions.

The National Bank can divert from rules established under the Civil Code of Georgia, set different loan term limitations, and introduce new restrictions for lending organizations.

The lending organization may be limited from satisfying their claims beyond the existing collateral in the pledge satisfaction process, subject to the decision of the National Bank.

The amendments entered into force on 1 June 2022.

On 20 May 2022, the Constitutional Court of Georgia ruled on an important decision on restricting the freedom of entrepreneurship.

The subject of the constitutional claim was the compliance of the restriction (the “disputed norm”) to sell tobacco products at a lower price than the product’s cost of production, with the Constitution of Georgia.

The Constitutional Court found that the disputed norm served as a measure to protect public health. Nevertheless, public health could have been protected via a less restrictive measure – excise tax.

The excise tax ensures the establishment and maintenance of high prices on tobacco products. It protects public health, while economic agents maintain the freedom to determine the selling price of tobacco products independently.

According to the Constitutional Court, the disputed norm restricted the economic agent’s right of freedom of enterprise more than objectively required.

With the decision of the Constitutional Court, the interpretation of the disputed norm that prohibits an economic agent from selling tobacco products at a lower price than its cost has been declared unconstitutional.

* Amendments to the Law on the Securities Market.

On 8 June 2022, the government of Georgia submitted a draft law amending the Law on the Securities Market (the “Draft Law”) to the parliament.

With the Draft Law, the restriction regarding holding the shares in the financial institutions by the state and/or state-owned enterprises must remain in force. This restriction must not, however, apply to the holding of shares in investment funds established in accordance with the Law of Georgia on Investment Funds.

According to the Draft Law, the state can be a limited partner of the investment fund, meaning that it will not have the right to manage its capital.

On 8 June 2022, along with the amendment of the Securities Market Law, the Government of Georgia initiated an amendment to the Law on Investment Funds (the “Draft Law”).

According to the Draft Law, state bodies and/or state-owned enterprises can hold shares in the investment funds per the rules set out by the Government of Georgia.

* Amendments to the Patent Law of Georgia.

On 4 May 2022, the Government of Georgia initiated a draft law amending the Patent Law of Georgia (the “Draft Law”).

According to the Draft Law, applicants will be able to apply for a European patent and request its recognition in Georgia.

In addition, the patent holder who does not have a permanent residence or registered address in Georgia will be required to appoint a patent attorney.

In case the Draft Law comes into force, a European patent validated in Georgia will be granted the same legal force as a national one.

* The Draft Law on Amendments to the Tax Code.

On 15 June 2022, a draft law amending the Tax Code of Georgia (the “Draft Law”) was published on the website of the Parliament of Georgia.

If the Draft Law is approved, new Articles 702 and 2792 will be added to the Tax Code of Georgia, which define the (i) obligations of the reporting financial institutions for the automatic exchange of information and (ii) the tax liability for non-compliance with these obligations.

The Draft Law is designed to meet the obligations arising from the membership in the Global Forum on Transparency and Exchange of Information for Tax Purposes of the Organization for Economic Co-operation and Development (OECD).

As a result of the amendments, financial institutions of Georgia will be required to follow the appropriate procedures established by the Common Reporting Standard (CRS) and provide information on financial statements to the Revenue Service.

If approved, the Draft Law will be implemented in stages and will be fully effective from 1 January 2023.


* Tax Relief for the Hotel, Restaurant, and Tourism Sectors.

Hotel, restaurant, and tourism sectors are exempt from property tax (except land tax) payments which according to the Tax Code, should be declared in 2022.

The tax relief also applies to property transferred by lease, financial lease, or any such form if this property is used in any activity benefiting from the relief.

To take advantage of the tax relief, taxpayers should submit an annual property tax return indicating the property exempt from taxation.

The amendment does not provide for the exemption from the property tax in the form of current payment, and taxpayers should pay the annual tax in the amount due for the previous year.