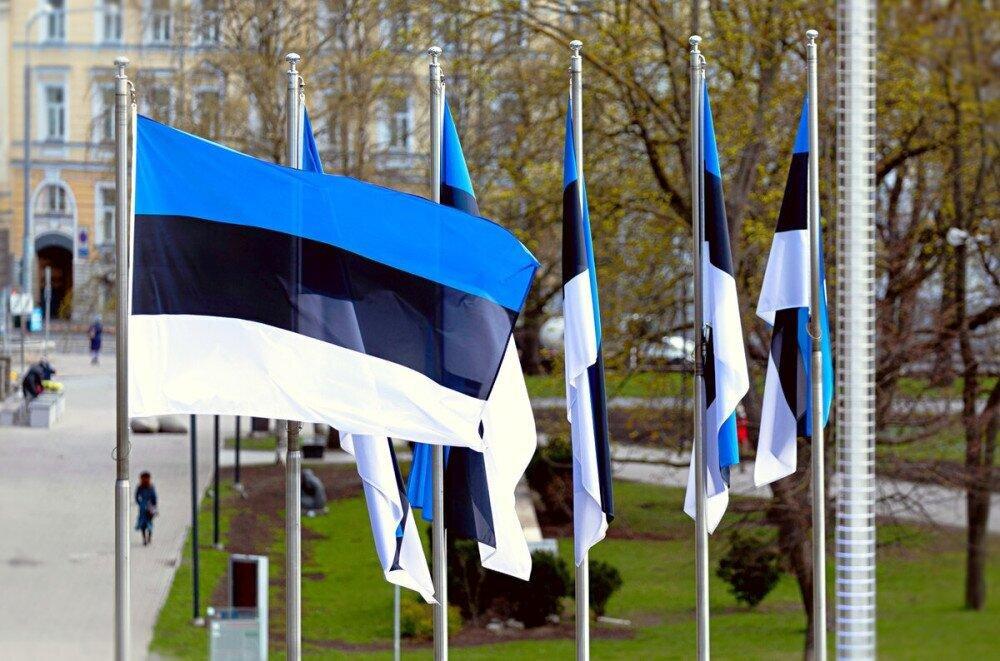 The Estonian government decided at a meeting on Thursday to restrict the issuance of visas to Russian citizens and their arrival on Schengen visas issued by Estonia.

"We are observing a steep growth in the number of Russian citizens traveling through Estonia or arriving in Estonia from Russia," Estonian Foreign Minister Urmas Reinsalu said at a government press conference.

"The ability of Russian citizens to visit Estonia en masse or travel to Europe via Estonia contravenes the spirit of our sanctions," Reinsalu said. In his words, Russia should have no "possibility to keep living a normal international life at the level of its citizens."

As an exception, Estonian residence permits will be extended for one year for the students finalizing their education at Estonian higher educational establishments, Reinsalu said.

Russian citizens with long-term residence permits in Estonia, visiting immediate family members in Estonia, Russian diplomats stationed in Estonia and their families, employees of international cargo and passenger transport companies, and citizens traveling consistent with EU laws (including people arriving in Estonia for humanitarian reasons) will still be admitted to Estonia.

The restrictions will take effect a week from now, on August 18, Interfax-Ukraine reports.