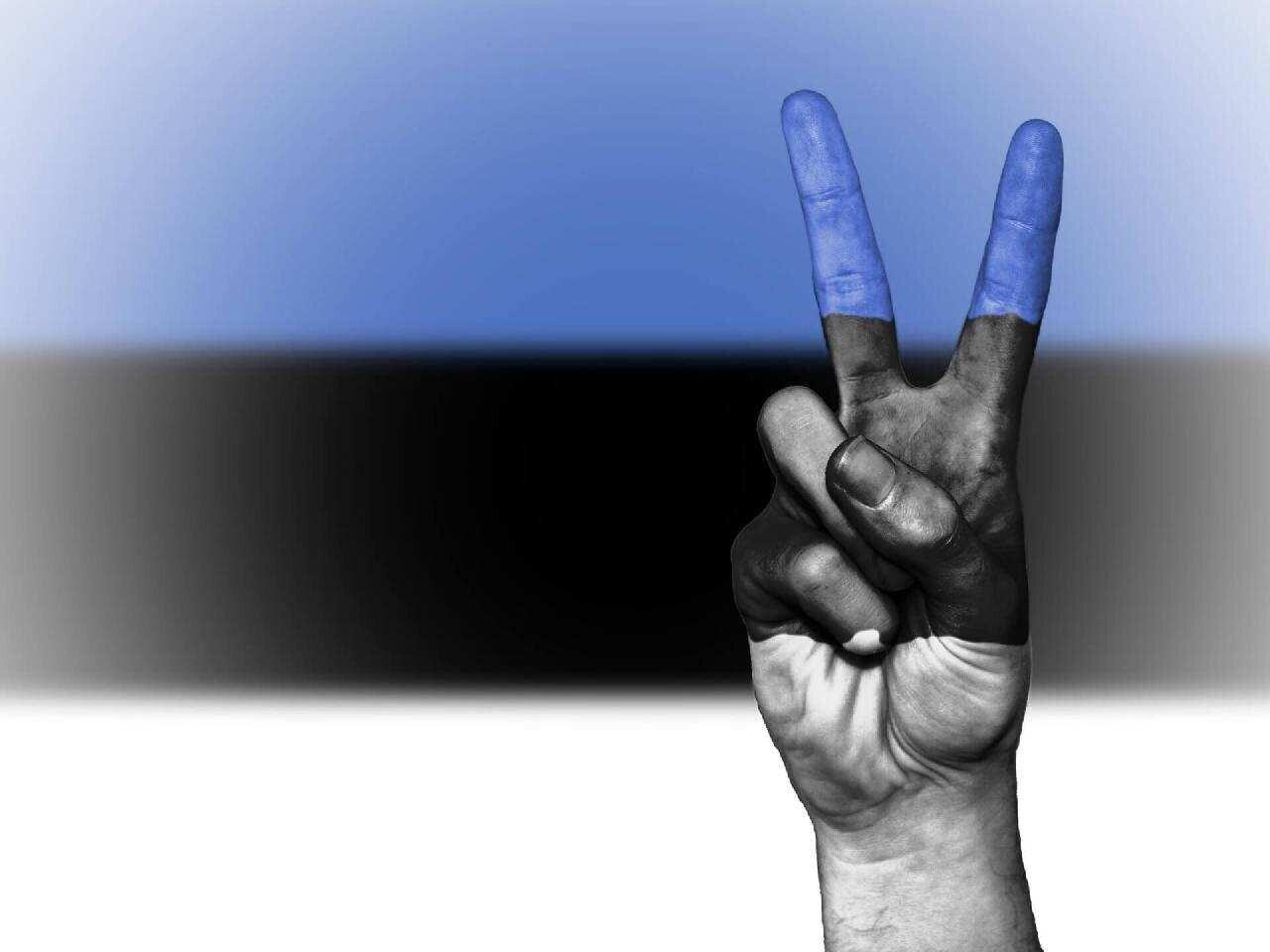 Back
Author:Madona Gasanova
In 2020, exports of goods from Estonia decreased by 1% and imports by 6% year on year. There was a fall in trade in the first half of the year, which was counterbalanced by the growth in the final months of the year – in December, exports grew by 25% and imports by 10%. Goods of Estonian origin accounted for 71% of the total exports of goods.

In 2020, Estonia’s exports of goods amounted to 14.3 billion euros and imports to 15.1 billion euros at current prices. According to Statistics Estonia, the trade deficit was 845 million euros, which is two times smaller than in 2019. The decrease in trade deficit was largely due to diminished imports of transport equipment and increased exports of electrical equipment. The biggest surplus was recorded in trade in wood and articles of wood and in miscellaneous manufactured articles (incl. furniture, prefabricated wood buildings). The biggest deficit was recorded in trade in raw materials and products of chemical industry and in transport equipment.
2020 was a year of big changes in trade, says Evelin Puura, leading analyst at Statistics Estonia. “Trade underwent a slight decrease in the first quarter, and then suffered a sharp decline in the second quarter. This was caused by restrictions related to the coronavirus, as many enterprises were forced to cut their production volumes and cross-border trade was hampered. The third quarter showed positive trends again, and the economy really picked up speed in the fourth quarter, especially in the final months of the year,” explained Puura.
The 27 countries of the European Union (EU) accounted for 66% of Estonia’s total exports and for 76% of its imports. Estonia’s trade deficit with EU countries was 2 billion euros, which is 445 million euros less than in 2019. In trade with EU countries, exports fell by 4% and imports by 7%, which was also influenced by the United Kingdom leaving the EU. In trade with non-EU countries, exports grew by 7% and imports fell by 3%.
As before, the biggest export items in Estonia in 2020 were electrical equipment, mineral products, wood and articles of wood, and agricultural products and food preparations. Exports received the biggest boost from the increase in the exports of electrical equipment (by 259 million euros). The biggest decreases occurred in the exports of mineral products (by 133 million euros), transport equipment (by 124 million euros) and mechanical appliances (by 104 million euros). The top destination country of Estonia’s exports was Finland, followed by Sweden and Latvia.
Goods of Estonian origin accounted for 71% of the total exports of goods. Compared to 2019, the exports of goods of Estonian origin and their re-exports both decreased by 1%. There was a significant fall in the exports of shale oil, processed fuel oil, automatic goods-vending machines, parts of equipment, and prefabricated wood buildings of Estonian origin. The biggest increase occurred in the exports of communication equipment, integrated circuits, and disinfection products of Estonian origin. Finland, Sweden and the USA were the main destination countries for goods of Estonian origin.
The main commodities imported to Estonia were electrical equipment, mineral products, and agricultural products and food preparations. Compared to 2019, the biggest decreases occurred in the imports of transport equipment (by 349 million euros) and mineral products (by 325 million euros). At the same time, imports of wood and articles of wood increased. The main countries of consignment were Finland, Germany and Latvia.
In 2020, Estonia exported goods to 184 countries and imported goods from 143 countries. Estonia had a positive foreign trade balance with 140 countries. The largest surplus was recorded in trade with the USA, Norway and Sweden, while the biggest deficit was recorded in trade with Germany, Poland and Lithuania.
In December 2020, Estonia’s exports of goods amounted to 1.3 billion euros and imports to 1.5 billion euros. Exports increased by 25% and imports by 10% compared to December 2019. In December, exports were boosted the most by exports of electrical equipment and mineral products, while the increase in imports was largely due to imports of electrical equipment and base metals and articles of base metal. In December, the top destination countries of Estonia’s exports were the USA, Finland and Latvia. The top countries of consignment were Finland, Lithuania and Germany.
Export Estonia